Transport and Trade Facilitation for Development

Program in a Nutshell

Yes! I want to learn more about how this program could help my business, organization, country or region.

To enable e-commerce and unlock its potential for development, you need trade facilitation, efficient and sustainable transport infrastructure and transport services, and a well-developed supporting legal framework. Shipping services, cross-border trade facilitation operations, ports, roads and railways are essential to ensure goods and products are physically delivered in the right condition, on time and at the right price.

This programme helps understand and address the challenges facing trade logistics and leverage underlying opportunities relating to e-commerce. It encompasses optimizing transport and transit operations, creating efficient transport networks, facilitating the financing of sustainable freight transportation, undertakes substantive research and analysis and advises on a wide range of legal and policy issues affecting transport and trade. By supporting the operational, economic, legal and environmental aspects of trade logistics, it helps create a transport system where e-commerce can be more reliable, more efficient and more sustainable. The programme also assists stakeholders from the private and public sectors to participate in trade facilitation reforms to make cross-border e-commerce transparent, fast and predictable.

Institutional Building and Support to Institutions 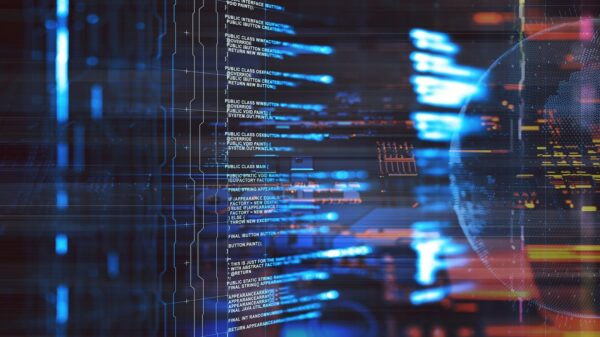 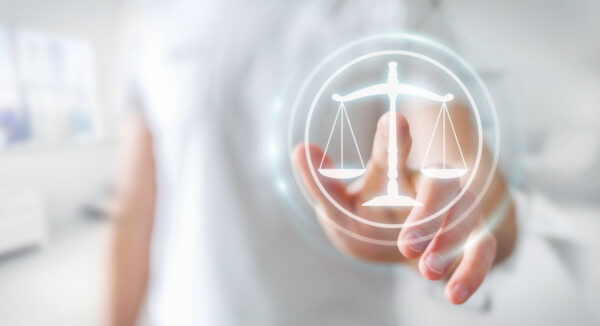