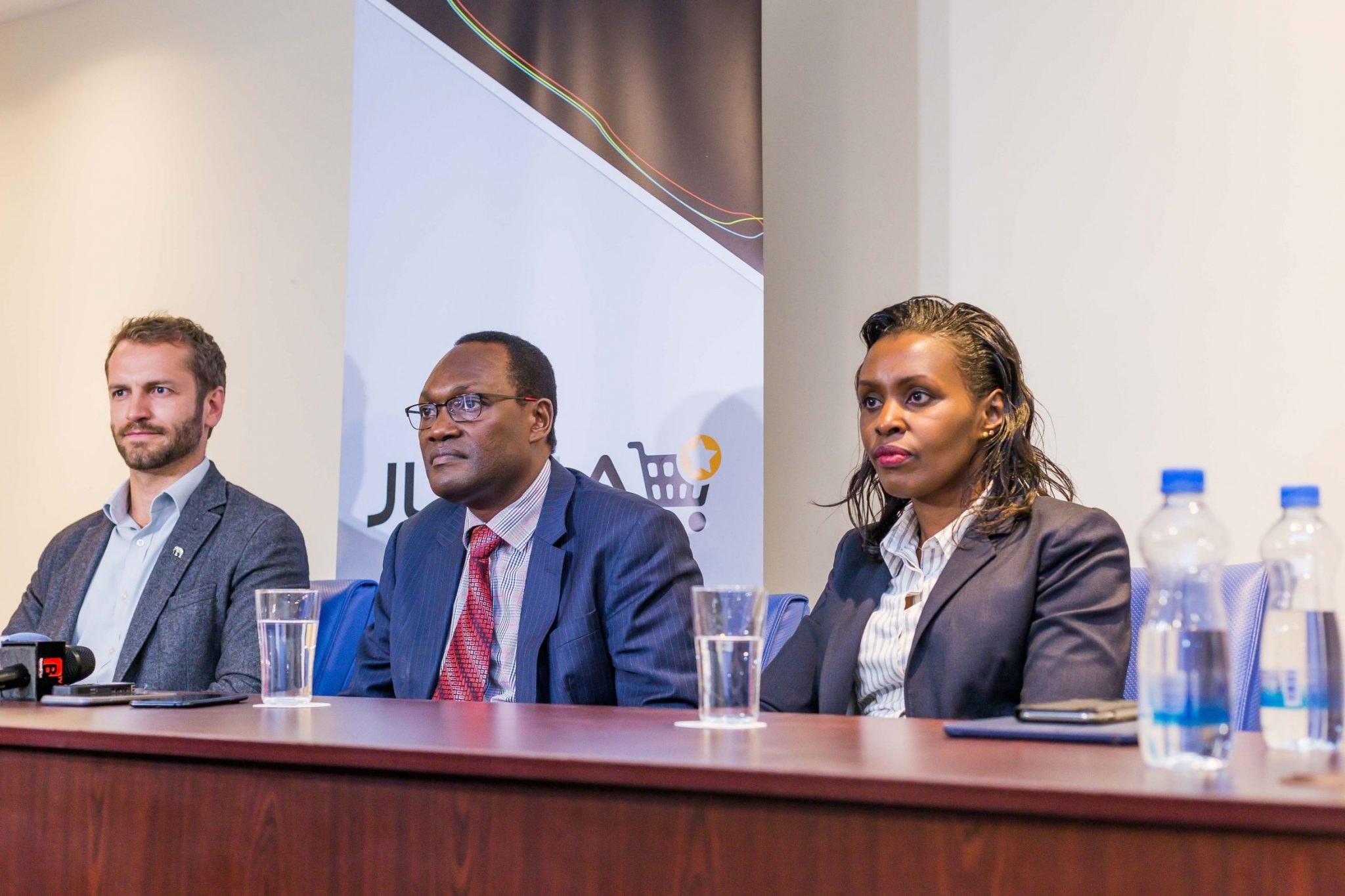 Kenya is set to host an international e-commerce conference next month, indicating confidence in the country’s embrace of the commercial viability of online business.

The conference that is set to include executives from leading e-commercial giants Amazon, Alibaba, Google, eBay and Microsoft will also have local leading lights like Jumia, Masoko and Kilimall among others.

Held under the auspices of the United Nations Conference on Trade and Development (UNCTAD) is meant to exchange ideas, challenges and opportunities to grow the sector.

Speaking to Daily Nation, UNCTAD Executive Director Dr. Mukhisa Kituyi said the realization of the exponential growth in electronic commerce and interest by people drove the organizers to host it in Nairobi, the first such conference in Africa.

According to UNCTAD, Kenya’s e-commerce business stands at 6 per cent of all purchases.

At the launch of Jumia’s Black Friday, Trade Principal Secretary Dr. Chris Kiptoo affirmed that the government is looking into ways in which e-commerce can increase trade exports and, in some countries,, reduce trade deficit.

SMEs contribute 75 per cent of Kenya’s workforce. Its contribution to Kenya’s economy has risen from 13 per cent in 1993 to nearly 30 per cent in 2016.

The conference comes at a time when the Kenya Revenue Authority seeks to tap into electronic payments in a bid to grow taxes.

The conference will be themed ‘Empowering African Economies in the Digital Era’ will be held from 10th to 14th December.