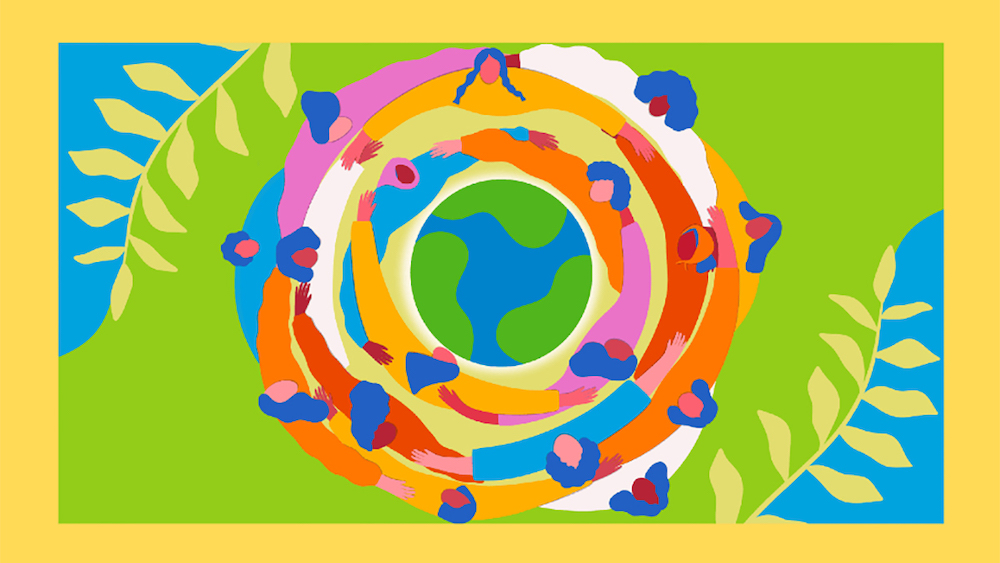 How to create more opportunities for women in trade

As the world marks International Women’s Day on 8 March, six women at UNCTAD outline what’s needed for more women to play a leading role in trade.

Women’s leadership is especially important in these times of crisis. Because a crisis is never gender neutral. And COVID-19 is no exception.

This pandemic has set back gender equality by almost 40 years. This means that while most of humanity faces a lost decade of social and economic gains, the threat for women is four decades of lost progress towards gender equality.

It means that gender equality must truly become a movement of the people. A movement from the bottom up that brings together men and women from all ages and walks of life. Only then will we be able to close the terrible gaps this pandemic has revealed and widened. 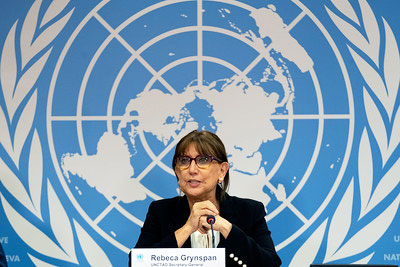 Sustainability is central in many spheres, and I think sustainability reflections are especially close to women.

My experience at local, national, European and international levels has shown me that women and men feel the relationship with the future – and future generations –differently.

It’s perhaps no coincidence that the “Climate Generation” movement is led by girls and young women globally. This should encourage advances in women’s leadership in the business world.

Women won’t make miracles happen, but being largely not responsible for a business history that has paid little attention to environmental and sustainability issues can make them more credible and bolder.

Their engagement is much needed. And time has come to integrate environmental and climate issues into a fairer, more redistributive and inclusive trade. 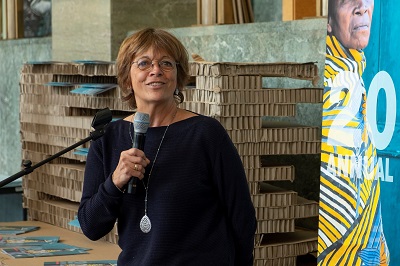 Shamika N. Sirimanne, director of technology and logistics at UNCTAD

All parts of society – starting with families, schools, and communities – need to work hard to encourage more women in decision making, because it’s good for people and the planet.

To get there we need more women role models.

And we need to fight the widespread unconscious “pro-boy” bias that says boys are born to be leaders. 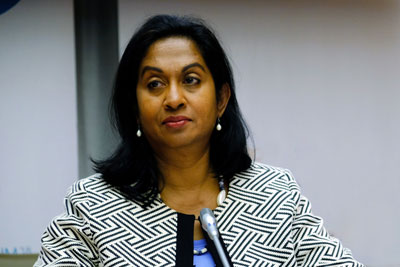 Shamika N. Sirimanne, director of technology and logistics at UNCTAD

Miho Shirotori, head of trading systems, services and the creative economy at UNCTAD

Trade brings an absolute income gain to women in developing countries. Much evidence confirms that women are paid better in trade-related sectors than in non-trade sectors.

However, in relative terms, women still receive lower salaries than men even in trade sectors. In fact, the competitiveness of manufacturing exports of developing countries such as textiles and clothing relies on the low wage of female workers.

Therefore, economic empowerment of women risks reducing export competitiveness, a structural dilemma to governments. But it doesn’t have to be so. We can shift the narrative from trade-off to win-win.

To help change the narrative, governments can support “ethical” employers in both trade-related and non-trade sectors. This will lead to a virtuous circle: more women playing a leading role in trade will lead to greater gains from trade for everyone. 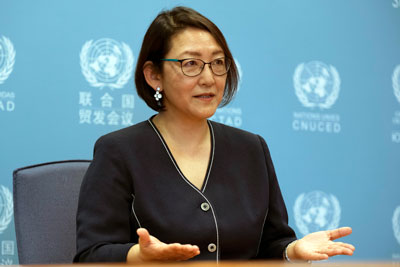 Miho Shirotori, head of trading systems, services and the creative economy at UNCTAD

Teresa Moreira, head of competition and consumer policies at UNCTAD

Since women tend to have a decisive voice when choosing goods and services for their households, they can influence more sustainable, more responsible and better-informed choices when they benefit from education and information initiatives.

Being at the forefront as consumers, women also contribute to improving and fostering consumer protection. For instance, in developing countries, the consumers’ rights movement is usually linked to women’s voices during an economic crisis.

Competitive markets provide access opportunities and the possibility of expanding businesses to women entrepreneurs. Competition advocacy for women producers, traders or service providers will encourage wider participation of women in the market and allow them to grow as market players. 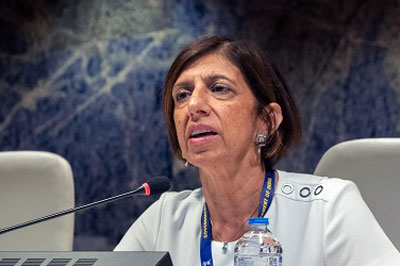 Teresa Moreira, head of competition and consumer policies at UNCTAD

Women already play a big role in trade. We manufacture products, work in export-related businesses and manage firms. But women’s participation in these activities are challenged by many factors including gender inequality, discrimination and inequitable access to education.

Eliminating gender discrimination would lead to a 40% increase in productivity, according to the World Trade Organization. We need to see trade policies that promote gender equality, girls’ education, automation of trade procedures and women’s economic empowerment.

Most women must choose between family and career, therefore advocacy for flexible, part-time and remote working would help.

This translates to growing economies and developing societies that generate opportunities for women. I am proud to work where I do because – as a woman – I know I contribute to levelling the playing field and enabling other women to participate in international trade.