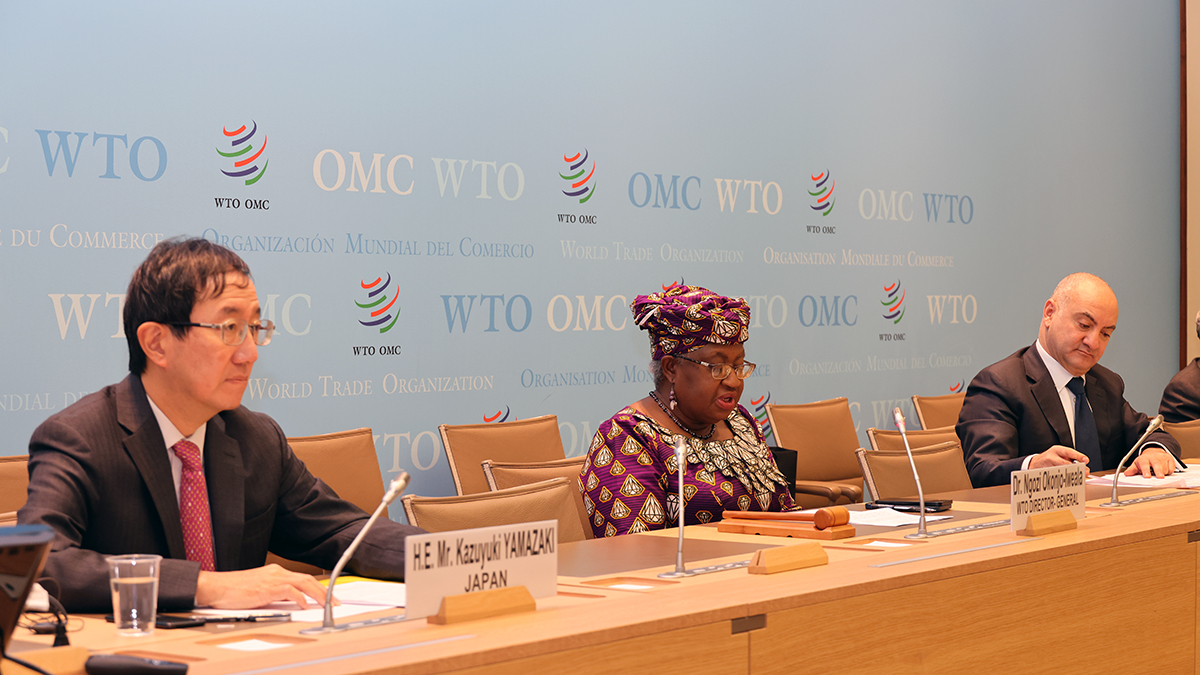 Ministers of Australia, Japan and Singapore — co-convenors of WTO e-commerce negotiations — have welcomed the substantial progress made in the initiative in a statement issued on 14 December.

WTO Director-General Ngozi Okonjo-Iweala said the progress achieved by negotiators from the 86 WTO members participating in these negotiations would bring important benefits to smaller businesses and to women entrepreneurs.

“The work undertaken promises more stability and predictability for consumers and businesses in a fast-growing sector of the digital economy. The pandemic has highlighted the importance of e-commerce as a tool for inclusion, helping small business access international markets, particularly businesses headed by women. I encourage the initiative to continue to keep its doors open for other members of the WTO to join and to continue discussing development issues necessary to bridge the digital divide,” she said.

In their statement, the co-convenors noted support by initiative participants for the continuation of the multilateral e-commerce moratorium. They said they considered it crucial that the initiative make permanent among participants the practice of not imposing customs duties on electronic transmissions.

The full statement is available here.