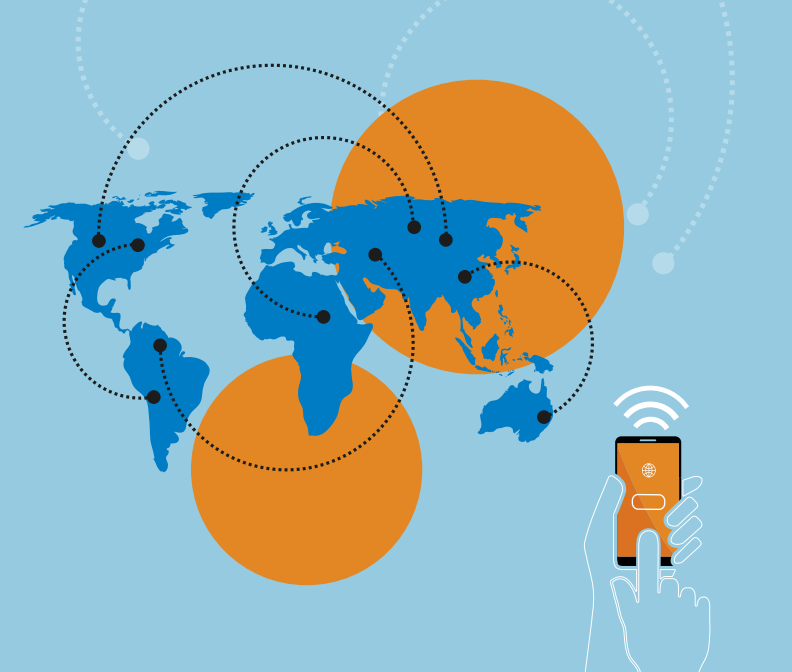 Earlier this year, 76 WTO Members decided to start negotiations on electronic trade and announced a “Joint Statement on E-Commerce Initiative” (JSI). This initiative was co-convened by three WTO Members: Australia, Japan and Singapore. It marks an important step for the WTO, though the road ahead does not look easy. Crucially, the WCO’s experience and work in this area will serve as a guide for future negotiations regarding Customs procedures for e-commerce on tangible goods.

During his visit to Geneva, Deputy Secretary General Treviño Chapa met with two of the three co-conveners of the JSI: Ambassador H.E. Tan Hung Seng, Permanent Representative of Singapore to the WTO and to the World Intellectual Property Organization (WIPO), and Ambassador H. E. Junichi Ihara, Extraordinary and Plenipotentiary Representative of Japan to the WTO and other international organizations in Geneva and Chairperson of the WTO General Council. In both meetings, the Deputy Secretary General highlighted the importance of the work carried out by the WCO in developing the Framework of Standards on Cross-Border E-Commerce and raising awareness on the significance of involving Customs in the discussions taking place in Geneva.

Both Ambassadors concluded that it would be very positive for the ongoing discussions to provide members with information on the relevant work being carried out in the WCO and the progress made in this domain. As a result, the WCO will be invited to participate in certain workshops during the WTO negotiation weeks, in order to advise the latter’s Members and representatives accordingly.

Mr. Treviño Chapa also met with WTO Secretariat representatives, namely Mr. Yi Xiaozhun, Deputy Director General, and Mr. Victor do Prado, Director of the Council and Trade Negotiations Committee (TNC) Division. Both welcomed the WCO’s initiative to work more closely on the e-commerce discussions. They agreed, given the current global situation faced by international organizations and the backdrop of multilateralism, on the importance of strengthening coordination and joint efforts. After acknowledging the work done by the WCO in initiating a comprehensive review of the Revised Kyoto Convention (RKC) and the assistance provided to WTO and WCO Members for effective implementation of the Trade Facilitation Agreement, it was agreed that both Organizations would keep working together to enhance facilitation of legal trade.