On the 27th of April 2022, the World Customs Organization (WCO), the United Nations Economic and Social Commission for Asia and the Pacific (UNESCAP), the International Chambers of Commerce (ICC) and the Asian Development Bank (ADB) co-hosted the global Webinar entitled “Digitalizing Certificates of Origin”. More than 200 participants from Customs administrations, intergovernmental organizations, the private sector, and academia across the world attended the forum.

In the WCO’s speech at the opening ceremony, Mr. Konstantinos KAIOPOULOS, the Director of Tariff and Trade Affairs Directorate, expressed his appreciation to UNESCAP, ICC, ADB and the participants for making this forum possible. He added that “the various themes showcase how rules of origin are now more topical than ever. They have become a prominent feature of today’s trading system and will continue in importance as new preferential trade agreements are being negotiated around the world to add to those already entered in force.” Mr. Kaiopoulos highlighted that the WCO would continue its capacity building efforts and exploring the potential options for inter-Customs cooperation on information exchange and the development of tools based on the digitalisation of origin-related procedures.

This webinar allowed the participants to learn more about recent developments and achievements in the efforts to digitalize Certificates of Origin from a range of high-level stakeholders and experienced practitioners. Case studies were presented to enrich the discussions of the latest trends and challenges for the digitalization of the certificates of origin. The WCO also made a presentation on two of its most important tools in Origin, the WCO Guidelines on Certification of Origin and the Comparative Study on Certification of Origin.

Within the Webinar, it was noted that the use of the electronic certificate of origin or electronic declaration of origin contributed a lot to the simplification of international trade and the elimination of delays in the movement of goods across borders. As part of the efforts to accelerate paperless trade, the development and use of e-Certificates of Origin (e-COs) has seen much progress in recent years. 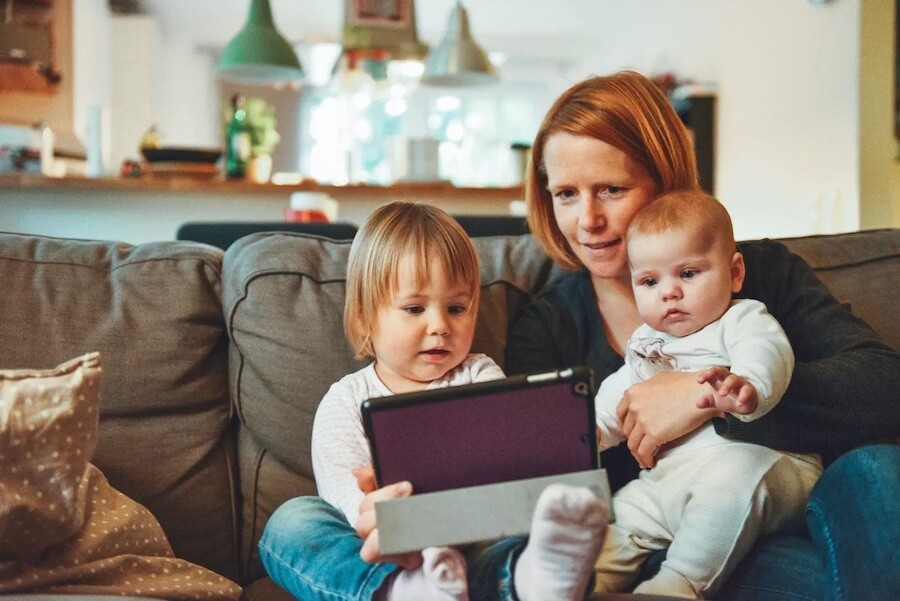 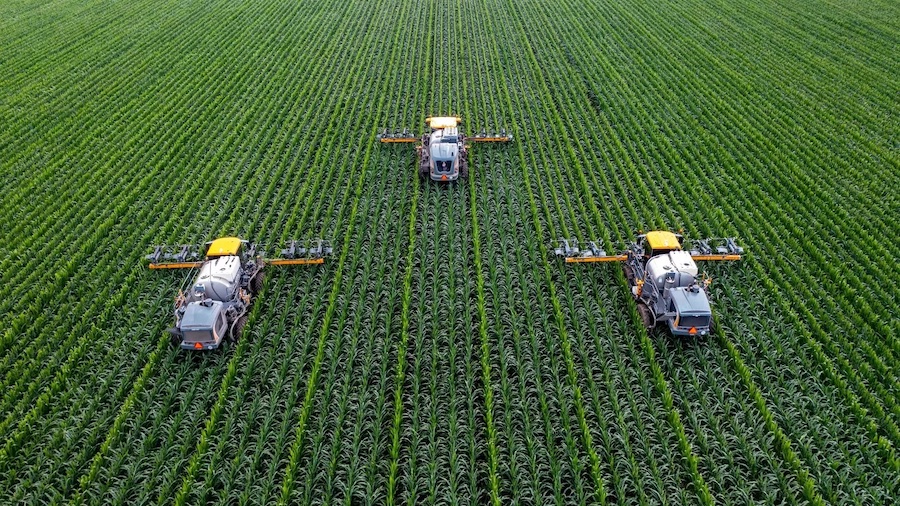