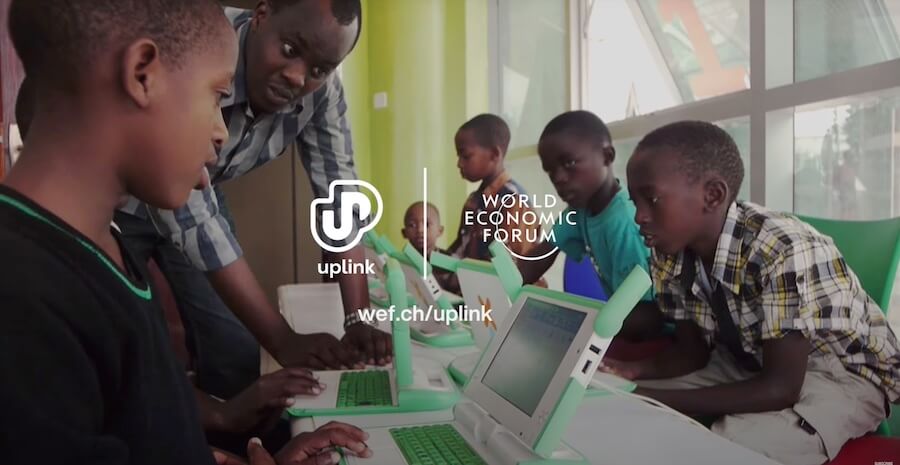 How can we teach 1 million kids to innovate themselves out of poverty?

Africa Teen Geeks has the answer. The South-African non-profit organisation is teaching kids in Africa to code, giving disadvantaged youth across the continent access to technology and computer science lessons. The organisation’s mission is to close the digital divide in South African schools by providing young people with STEM (Science, Technology, Engineering and Mathematics) education and broader life skills. Lindiwe Matlali, founder of Africa Teen Geeks, originally ran the organisation in her spare time to help teens with similar backgrounds to her own.

“So when you bring these kids, most of them have never touched a computer before and you see the excitement of just sitting in front of a computer and some of them not even knowing how to turn it on. And then after the first day they’ve written their first code, they can see their spirits jumping,” explains Matlali. “And we just see the passion in their eyes and how their world has just opened up. And that is what I love the most, because, from that moment on, you’ve created a spark and a new world that these kids were never exposed to.”

Today, the organisation is one of the largest computer science non-profits in Africa. The skills the kids learn through coding can teach them many other life skills, says Matlali.

“They learn critical thinking. They learn how to solve problems,” she says.

“Your first code is not going to work. The second one may not work. The third one, I mean, sometimes even your hundredth one, you know, depending on what you are doing. So teaching them how to persevere and how to have a positive relationship with failure.”

By offering the combination of STEM and these other essential life skills, Africa Teen Geeks’ aim is to raise students’ aspirations and ambitions, as well as create a new generation of entrepreneurs. In 2019, nearly 60% of Africa’s population was under the age of 25. However, a big portion of this youth comes from disadvantaged communities and faces many challenges, from lack of access to education, to lack of mentors or coaching.

That’s why UpLink is partnering with Africa Teen Geeks to leverage African youth to become the continent’s greatest asset for accelerating growth through innovation. UpLink and Africa Teen Geeks will create a programme to equip students with STEM, innovation and other relevant skills to inspire them to develop creative ideas that can submit to UpLink Innovation Challenges. By amplifying the work of Africa Teen Geeks, UpLink hopes to build a movement of teen innovators and raise awareness of sustainability issues around the globe.