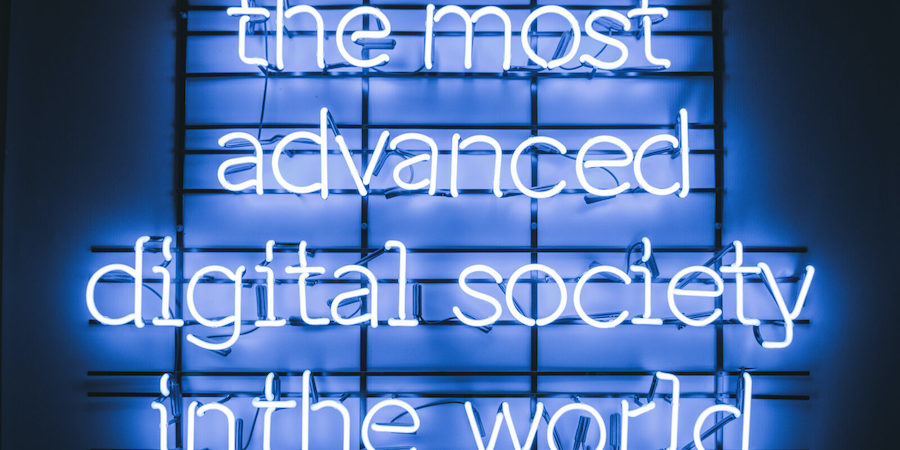 President Alar Karis on Forbes: Behind Estonia’s unicorns is our school system and ease of doing business

President Alar Karis talked to Ramia Farrage of Forbes about the digital journey Estonia has gone through, stressing how easy it is to start and run a business in Estonia and explaining why we have the largest number of unicorn companies per capita.

“It has been a long journey – or actually not that long, a bit more than 20 years,” president Alar Karis said talking to Forbes about the success of Estonia’s digitalisation journey. He explained that both, the leadership’s consistent digital-mindedness and the school system that according to Karis is extremely good in IT teaching, have largely contributed to the success. At the same time, Karis pointed out the role of Estonia’s digital ID system and good cooperation between private and public sectors, developing the services.

Having a digital ID card makes it possible for Estonians to give digital signatures and even vote online. “Basically, you can do every service online, apart from marriage,” Karis said, adding that at one point even this could also be added to the list of online services.

10 unicorn companies hatched from education and ease of doing business

With 10 unicorn companies (two of them being quite recent additions), Estonia is at the world’s top in number of tech startups valued at a billion dollars or more, per capita. “There are several reasons why we are extremely good at that [creating billion-dollar companies],” he said, stressing both, the role of ease of doing business in Estonia and, again, the country’s school system. “Behind these unicorns is our school system,” Karis stressed, mentioning the great results Estonian students have had at the PISA tests, setting Estonia’s education system at the world’s very top and the role of applied IT schools, contributing to the workforce needed by successful tech companies.

Ease of doing business in Estonia

Another reason for Estonia’s recent business success may be a simple one – it is very easy to start and run a company in Estonia. With an ID card or an e-Residency card, this can be done fully online. “Startups are growing – even myself, when I was a professor at the university, I started a new company,” Karis concluded. Estonia is the first country to offer e-Residency, a government-issued digital identity and status that provides access to Estonia’s transparent business environment: a new digital nation for the world.

✈️  Can’t travel but want to hear the e-Estonia story or implement e-services in your country or company? Take a look at our services and get in touch – we’ve got you covered!