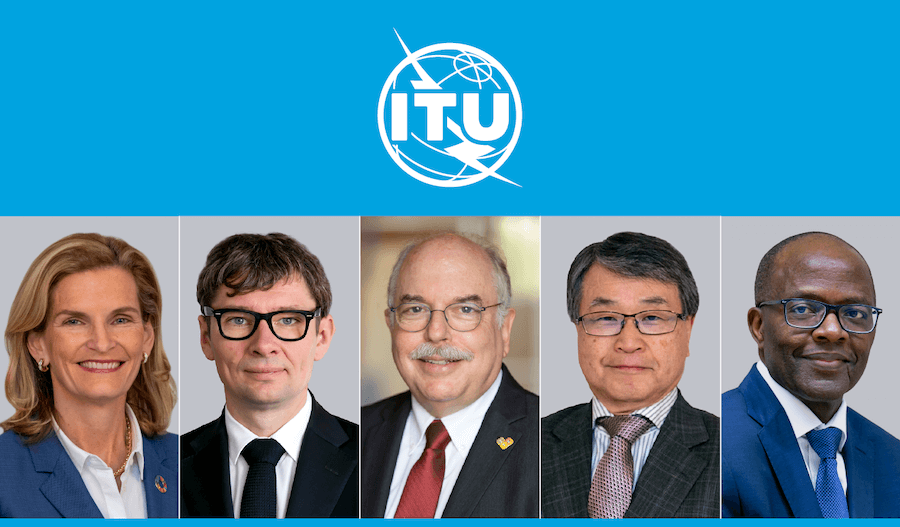 The team includes experienced ITU officials and leaders from industry. Together they will bring the United Nations specialized agency for information and communication technologies into its next era of connecting the world, with particular emphasis on reaching the billions of people that remain offline.

At the beginning of the year, Doreen Bogdan-Martin became ITU’s 12th Secretary-General since it was designated a UN specialized agency in 1947. She is also the first woman to head the organization since its establishment in 1865.

Member States elected Bogdan-Martin as Secretary-General in September at ITU’s Plenipotentiary Conference (PP-22) in Bucharest, Romania. She comes to the post from ITU’s Telecommunication Development Bureau, where she had served as director since 2019.

“The world is facing significant challenges – escalating conflicts, a climate crisis, food security, gender inequalities, and 2.7 billion people with no access to the Internet,” said Bogdan-Martin upon her election. “I believe we, the ITU and our members, have an opportunity to make a transformational contribution. Continuous innovation can and will be a key enabler to facilitate resolution of many of these issues.”

Working together as One ITU

All five senior officials were elected to four-year terms.