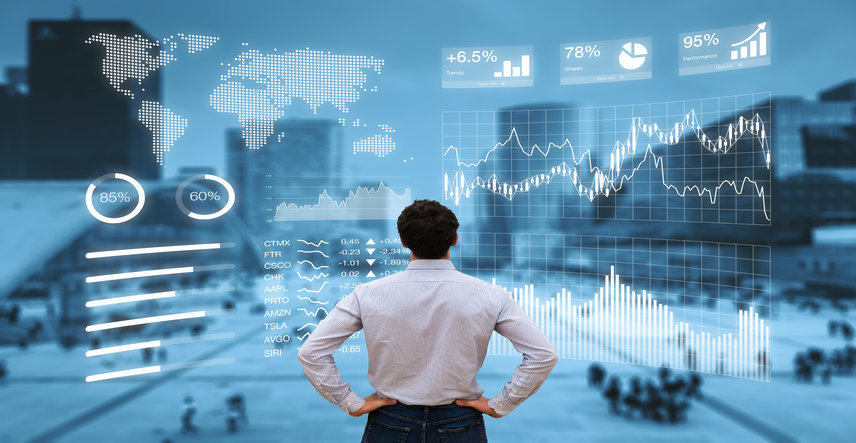 Netflix has joined the Inter-American Development Bank’s (IDB’s) 21st Century Skills Coalition in Latin America and the Caribbean, leveraging its expertise to help address skills shortages in the region’s entertainment industry and to develop new opportunities to improve education and increase job creation and growth.

The 21st Century Skills Coalition is a multi-sector partnership that supports a new generation of education and training policies in the IDB’s 26 borrowing member countries. Bringing together the public and private sectors, the Coalition’s work supports the development of transversal skills that are critical for success in the rapidly changing 21st-century labor market.

Netflix will be sharing its broad experience and expertise, collaborating with the Bank to generate knowledge and better identify the competencies required to boost the region’s creative industries, or “orange economy.” The organizations will also support development of skills in film and entertainment.

“This partnership with Netflix will help the region’s youth press play on new opportunities. Together, we can leverage Latin America and the Caribbean’s creative talent and potential, giving workers 21st-century skills and tools to thrive, and giving local economies a jumpstart,” said IDB President Mauricio Claver-Carone. “In supporting job creation, small businesses and digital-skills development, this collaboration furthers the fundamental goals of Vision 2025, our blueprint for post-pandemic economic recovery and growth.”

In 2019, approximately $5.7 billion was invested in audiovisual production in Latin America and the Caribbean, driving the creation of more than 1.6 million direct and indirect jobs. A forthcoming IDB-Netflix study, “Behind the Camera: Creativity and Investment for Latin America and the Caribbean,” will highlight the challenges and untapped opportunities available to take this and related industries to the next level.

Launched by the IDB in October 2019, the 21st Century Skills Coalition now counts 45 public- and private-sector partners with the addition of Netflix.

The Inter-American Development Bank is devoted to improving lives. Established in 1959, the IDB is a leading source of long-term financing for economic, social and institutional development in Latin America and the Caribbean. The IDB also conducts cutting-edge research and provides policy advice, technical assistance and training to public- and private-sector clients throughout the region.

Netflix is the world’s leading streaming entertainment service, with over 209 million paid memberships in over 190 countries enjoying TV series, documentaries and feature films across a wide variety of genres and languages. Members can watch as much as they want, anytime, anywhere, on any internet-connected screen. Members can play, pause and resume watching, all without commercials or commitments.