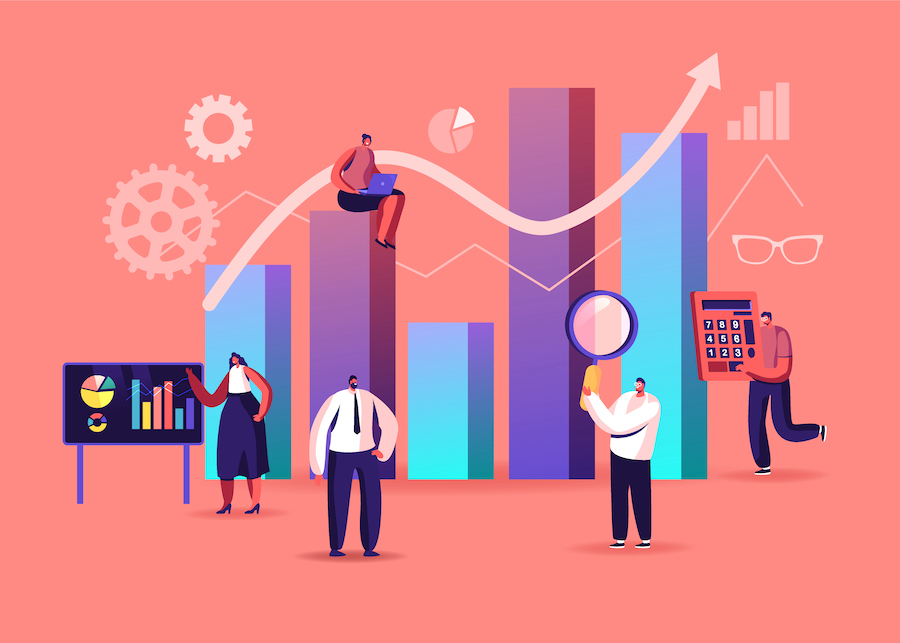 Nearly half of people with 4G network coverage remain offline, mainly due to high cost of Internet access

ITU and A4AI publish “The affordability of ICT services 2020”

A new policy brief from ITU and the Alliance for Affordable Internet (A4AI), finds that high costs for Internet access relative to income remain one of the main barriers to the use of information and communication technology (ICT) services worldwide. Taking income differences into account, a mobile broadband subscription with at least 1.5 gigabytes (GB) of data costs around four times more in developing countries than in developed ones.

Developing countries were the main drivers of this global price decline. However, a pronounced affordability gap remains between developed and developing countries. While 4G networks cover areas with about 85 per cent of the world’s population, nearly half of those people were still offline in 2020.

“The declining price trend for mobile and fixed broadband is encouraging, but we need to strengthen our efforts to lower the prices in developing countries,” said Houlin Zhao, ITU Secretary-General. “While the COVID-19 pandemic has spurred the digital transformation, we need to connect all people to schooling, work, health, business and government services. We build up the infrastructure for a better future, not only for challenging times.”

According to the UN Broadband Commission on Sustainable Development‘s Target 2 for 2025, entry-level broadband service in developing countries should not cost more than 2 per cent of monthly Gross National Income (GNI) per capita. The global median price for entry-level mobile-broadband services in 2020 fell within that target, at 1.7 per cent. However, the median price for entry-level fixed-broadband (i.e. at least 5 GB) services was considerably above the target, at 2.9 per cent of GNI per capita.

Broadband in developing countries had a median price of 2.5 per cent of GNI per capita, compared with only 0.6 per cent in developed countries, the brief shows. Over the past year, the number of economies that met the 2 per cent affordability target increased by six: out of the 190 economies covered in the report, 106 have achieved the target, while 84 economies have prices above the target.

Doreen Bogdan-Martin, Director of ITU’s Telecommunication Development Bureau, said: “ICT services in the majority of least developed countries (LDCs) remain prohibitively expensive, even for entry-level users. Despite the median price decline in the past year, the mobile broadband data-only basket was unaffordable in 39 out of 43 LDCs, while the fixed-broadband basket was unaffordable in 32 out of the 33 LDCs for which data are available.”
​

For a fixed-broadband service, the median price in developed countries stood at 1.2 per cent of monthly GNI per capita, while in developing countries the median price was much higher, at 4.7 per cent. Out of the 178 economies for which these data were collected, the price was below 2 per cent in 67 economies and above this threshold in the other 111.

“This data makes clear that we need to rapidly accelerate progress to remove cost barriers to Internet services,” said Sonia Jorge, Executive Director at A4AI. “The pandemic not only underlines the critical importance of Internet access in today’s world but has laid bare the scale of digital inequality that remains. We need ambitious, coordinated action to make affordable, meaningful connectivity available to everyone, with efforts targeted at those least likely to be online, including poor and rural populations, women, and people living in the least developed countries. As the world becomes increasingly digital, the need to expand connectivity to everyone becomes ever more urgent.”

Fixed-broadband services, the most expensive category studied, saw the least change in the past year. This apparent price stability, however, does not reflect recent, and varying, quality improvements. In developed economies, the median speed of entry-level connections increased from 30 to 40 megabits per second (Mbit/s) last year. In developing countries, it only increased from 3 to 5 Mbit/s.

Africa witnessed the biggest price decreases in all five categories in relative terms, although its median prices remain well above world prices. In general, regional disparities are less pronounced than the gap between economies with different income levels.

The International Telecommunication Union (ITU) and the Alliance for Affordable Internet (A4AI) have partnered to collect data and analyse global and regional trends in affordability and pricing for a set of five ICT price categories, covering different technologies, including mobile voice and mobile and fixed broadband. Details on the methodology are available on the ITU website.

The latest data were collected in June 2020, while the source for historical price data are previous ITU data collections. The brief focuses on ICT prices expressed as a percentage of monthly gross national income per capita (GNI p.c.)  to show “affordability”, or ease of purchasing an ICT service, relative to consumer income.

Country groups in the report are benchmarked using the median price of categories. The distribution of ICT prices in many world regions is highly skewed, with very high values observed in several economies. Representing country group values by the median (rather than, for example, the average, which is intuitively easier to communicate) dampens the impact of outliers on differences across time and space.