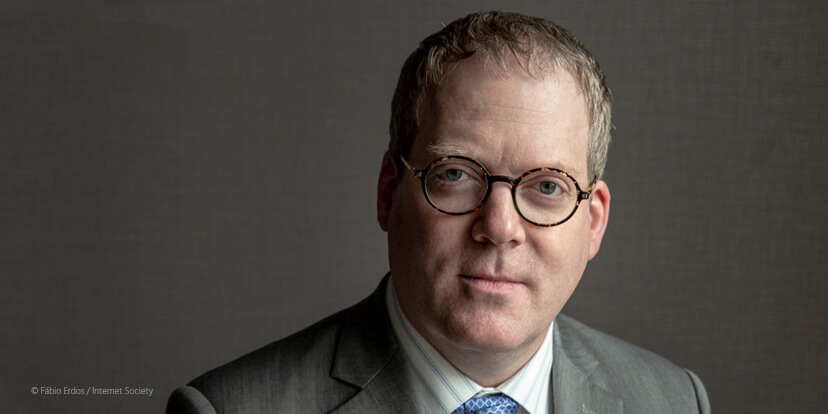 Sullivan brings many years of experience in the Internet industry to his new role, having worked to enhance the Internet’s value as an open, global platform throughout his career. Among his notable achievements is the launch of the .info Internet top level domain name. While at Dyn, now a Global Business Unit of the Oracle Corporation, he managed the Domain Name System (DNS) development and architecture departments. This led to his appointment to the Internet Architecture Board (IAB) – which oversees the technical evolution of the Internet – where he was elected Chair from 2015-2017.