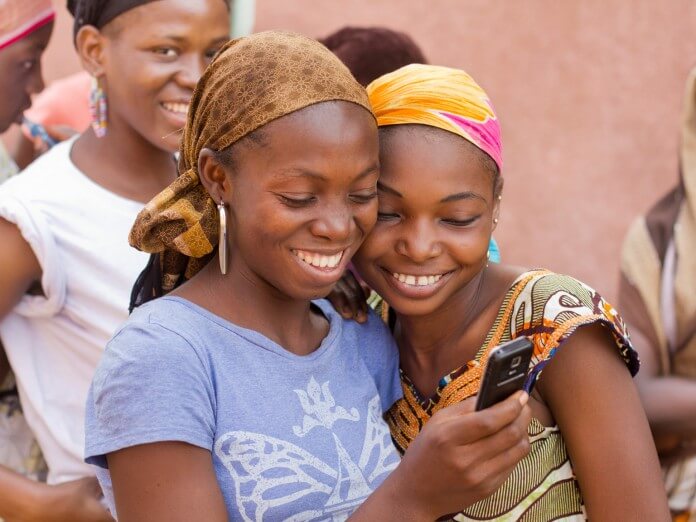 The Global Trade Professionals Alliance (GTPA) is delighted to partner with the EIF Programme on a session focussed on building skills for the digital economy through education, interaction & advocacy as part of Africa eCommerce Week.

The Africa eCommerce Week will be jointly organized with the African Union and the European Union. The event is hosted by the Government of Kenya and implemented in collaboration with partners of the ‘eTrade for All’ initiative.

GTPA Director for Africa, Ms Collins Rex said “The rapid pace and scale of technological change and global flows of information, among other forces, are disrupting labour markets and fundamentally altering the future of work. While these shifts may create economic growth, new jobs and flexible work, they may also lead to the automation and consequent disappearance of routine, manual roles.”

Technological advancements, despite the disruption, also create opportunities for expansion into global markets for sectors of the population excluded from more traditional trade mechanisms.

“The ability to seize these opportunities and manage potential obstacles, however, is not evenly distributed. Vulnerable and marginalized populations could face a ‘double disadvantage’ in the future, due to a lack of awareness of or means to adapt to these changes.” Ms Rex said

Ms Annette Ssemuwemba the Deputy Executive Director of the EIF Programme said“eCommerce offers immense trade opportunities for Africa especially Least-developed Countries (LDCs). The potential for employment of the youth who constitute the majority of the population should be harnessed. Education and awareness of these opportunities is therefore important.”

“EIF’s collaboration with UNCTAD to undertake E – trade readiness assessments for LDCs enables the countries to have a better understanding of key constraints to entering the E- trade space and provides needed advice on actions needed to address the constraints.” Ms Ssemuwemba said.

This session will explore how education, interaction and advocacy can bring LDCs into the digital economy and the broader world of traditional trade.