Maria Djata, a trader in Bissau, has seen with her own eyes the difference that digital technology has had on her work. Instead of having to close her small convenience store and cross town to purchase products from her supplier, now she can do so from work, thanks to a stronger mobile broadband network and the increased use of mobile money in Guinea-Bissau. This translates to cost savings: more time to staff her shop means more sales and thus great profit. Debora Lobo, a grade school student in the capital, notes that, thanks to more reliable broadband connectivity, coupled with the introduction of online learning, she did not miss out on her studies with the onset of COVID-related confinement policies: she is still on track to graduate and enter the work force. Bissau-Guineans are increasingly leveraging data and digital technologies to improve their lives, but more is needed to unleash digital opportunities.

A small nation, rich in untapped natural resources, Guinea-Bissau has the highest proportion of natural wealth per capita in the West African region.

Despite its enormous development potential—thanks to its agricultural land, fisheries, forests, and natural habitats—Guinea-Bissau remains one of the least developed countries in the world. This is in part due to the country’s significant political and institutional fragmentation and instability (Guinea-Bissau is also one of the most fragile countries in the world), which hamper the development and implementation of much-needed policy reforms.

Reliable access to electricity is also hampering the country’s economic transformation. The country is characterized by severe electricity shortages (particularly outside of Bissau), resulting in reduced activities for companies and households. Currently, there is limited capacity to supply affordable and quality power to most of the population as the electricity grid remains limited to the capital, causing large disparities in energy access across regions.

Despite these challenges, the country is focused on creating needed foundations for the digital economy to thrive. The World Bank Group stands ready to support Guinea-Bissau in this important agenda, given digitalization’s direct contribution to achieving green resilient and inclusive development. The recently completed Digital Economy Country Assessment of Guinea-Bissau takes stock of recent achievements along the five foundational areas of the country’s digital economy—digital infrastructure, public platforms, financial services, businesses, and skills—and proposes prioritized and sequenced recommendations to ensure its vibrant, safe, and inclusive development. It also notes that digital transformation could go a long way towards addressing several of the country’s fragility drivers, particularly by boosting financial inclusion ; developing new job opportunities outside of the cashew nut trade; and connecting vulnerable populations (particularly girls and women) to the internet.

Guinea-Bissau can boast several recent achievements in the digital transformation realm, with many more right on the horizon. For instance, the country’s Africa Coast to Europe (ACE) submarine cable direct connection is expected to be delivered in November 2022, along with an internet exchange point, both of which should lead to significant decrease in the retail price for broadband internet access and usage. Core government functions are becoming digitized, and Bissau-Guineans can now declare and pay their taxes online, through the KONTAKTU platform. Over the past two years, the number and amount of mobile money transactions increased faster in Guinea-Bissau than in any other country of the West African Economic and Monetary Union (WAEMU).  The country’s nascent digital entrepreneurship scene is growing, and its premier innovation and technology hub, InnovaLab, is bringing private sector dynamism into the public sector.

That being said, much more is needed to unleash digital transformation in Guinea-Bissau. The diagnostic highlights immediate next steps to be taken, including:

Leveraging the digital economy is proving transformational for much of Sub-Saharan Africa and Guinea-Bissau cannot afford to be left behind.  Much work lies ahead, but the World Bank Group looks forward to supporting the people of Guinea-Bissau on their digital transformation journey. 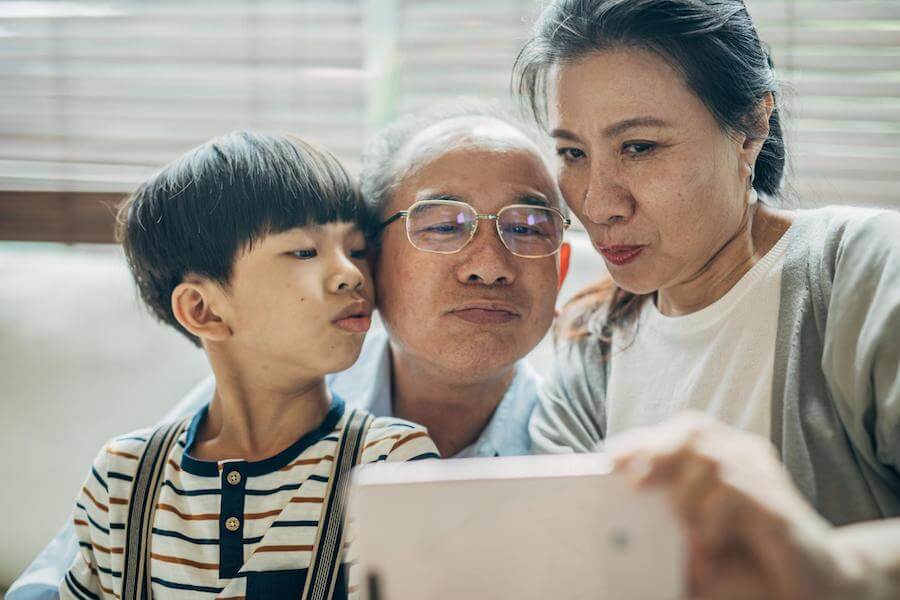 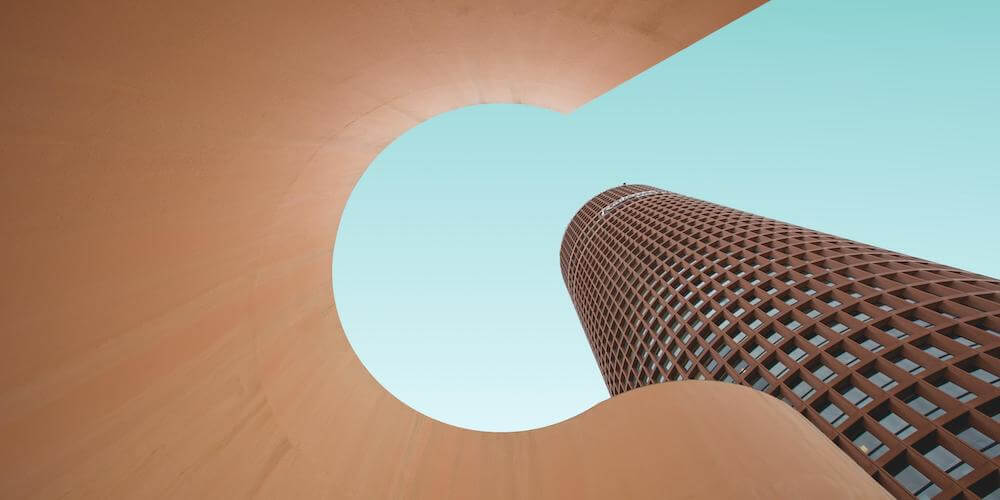