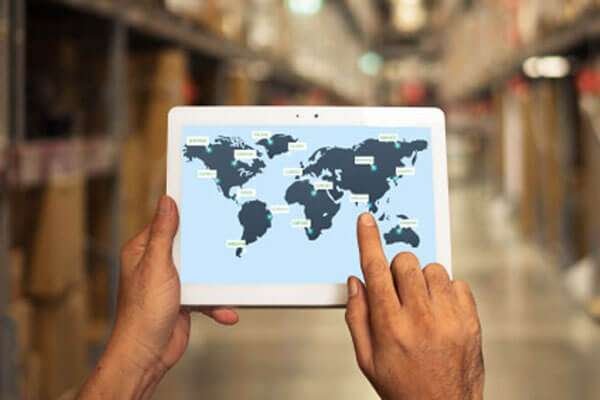 Potential
The findings further showed that five countries had the greatest intra-Comesa export trade potential for the region and these were Eritrea, Egypt, Sudan, Libya and Ethiopia.
“The implementation scores used in the study only captured the paperless trade facilitation measures that enable efficient coordination and exchange of data and documents among government border agencies and the business community within a country,” Mr Willies explained.

Intra-trade
Latest records from the Comesa secretariat show that trade has risen to nearly $8 billion (Shs29.6 trillion) as at 2017 from $1.5 billion (Shs5.5 trillion) recorded in 2000.
In July, Ms Yvette Sylla, the chairperson Comesa Council of ministers during their meeting prior to the summit, said: “Comesa’s approaches to market integration, including the resolution of non-tariff barriers served as a benchmark for continental integration when building the African Continental Free Trade Area.”
Because of this, Sylla said the Intra-Comesa trade has risen and this has been largely due to the Free Trade Area which has helped catapult trade in the bloc.
Total intra-Comesa exports slightly dropped to Shs29.2 trillion, down from Shs29.7 trillion recorded the previous year.