Digital standards, China, and geopolitics: What is at stake? 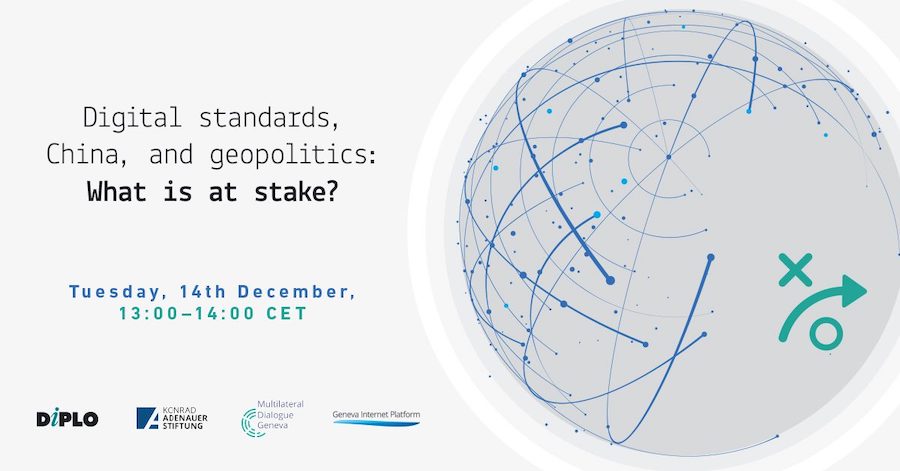 Our world is made up of standards, sets of rules that tell us how to do something. They exist in every field, including healthcare, aerospace, construction, measurement, and technology and the Internet, where they are called digital standards.

China has recently shown increased participation in standard developing organisations (SDOs), which can be understood as a natural consequence of the country’s rapid technological development, and an indication that Chinese actors prefer to engage in organisations that underpin international order.

On the one hand, there is hope that Chinese involvement may strengthen the adoption of international standards within China. On the other hand, there are growing concerns that China’s increased participation may be guided by goals of national political and economic projection – of the state and its private actors – that would trump goals of technical efficiency.

Two specific proposals put forward by Chinese actors at the International Telecommunication Union (ITU) that have attracted significant media attention will be covered in our discussion: a proposal for ITU-T to take up work on designing a new protocol (the ‘New IP’ proposal) and a proposal for standardising facial recognition systems in visual surveillance.

The Geneva office of the Konrad Adenauer Foundation commissioned a study assessing the role of China in SDOs, with a specific focus on Geneva-based organisations. The report, which also looks at the broader digital standardisation ecosystem, will be available for download, free of charge, at the event.

The event will be fully virtual.