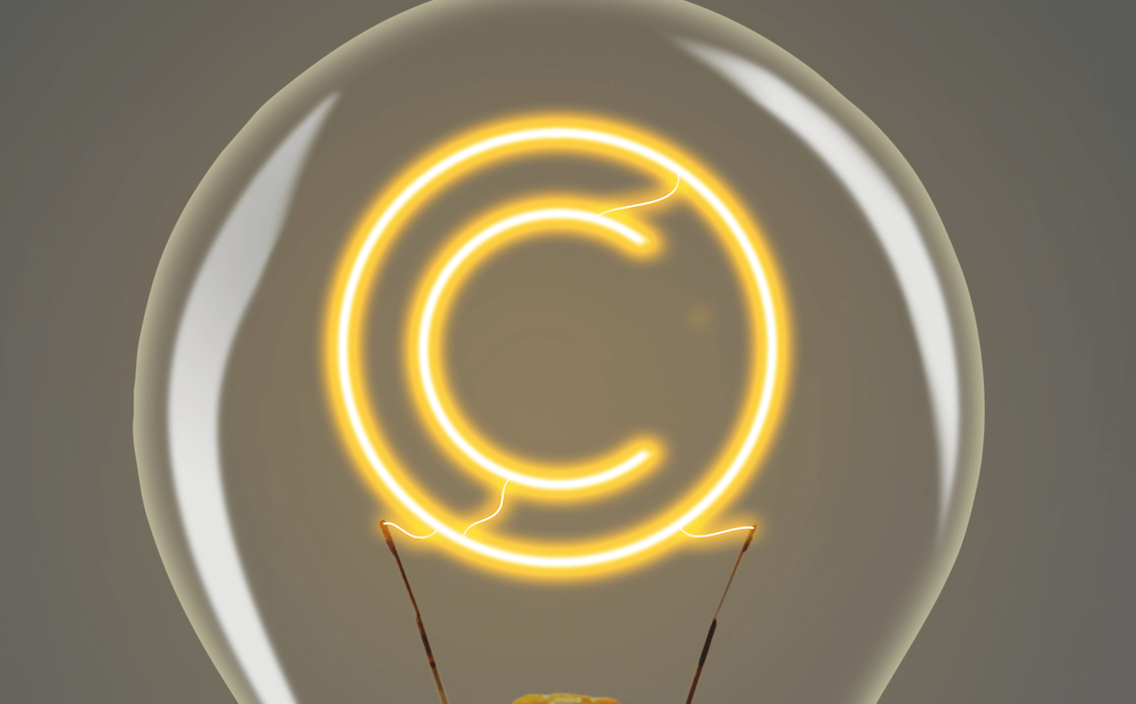 The WIPO Assemblies meetings ended with robust growth in countries adhering to the treaties that underpin the global intellectual property (IP) system, signaling the strength of multilateral engagement by the membership, while delegates agreed new guidance on WIPO’s future work.

During the September 24-October 2, 2018 meetings, member states agreed to push forward with negotiations on proposed treaties on broadcasting as well as IP and genetic resources, traditional knowledge and folklore, and a Design Law Treaty.

This, together with nine new accessions or ratifications of WIPO treaties, showed member states’ strong engagement with the IP systems administered by WIPO and underlined the member states’ commitment to the multilateral system, said WIPO Director General Francis Gurry.

During the Assemblies, WIPO member states joined many of the Organization’s treaties, including:

On the occasion of the Assemblies, the WIPO Arbitration and Mediation Center agreed with six further member states to work together to develop and promote ways of resolving IP disputes outside the courts. The Center also informed member states that it had received a record number of Internet domain name cases filed by trademark holders.

WIPO Member States organized a series of events and exhibitions on the sidelines of the Assemblies, including those by Poland, the Baltic States, the CACEEC grouping, Republic of Korea, Japan, Moldova, Portugal, United Arab Emirates, Argentina, Peru and Croatia. Full coverage, including a series of WIPO Secretariat informational sessions, can be found on the Assemblies Spotlight page.

The General Assembly was chaired by Ambassador Duong Chi Dung, Viet Nam’s Permanent Representative to the United Nations and other International Organizations in Geneva. In closing remarks, he thanked delegations for their active engagement throughout the Assemblies.