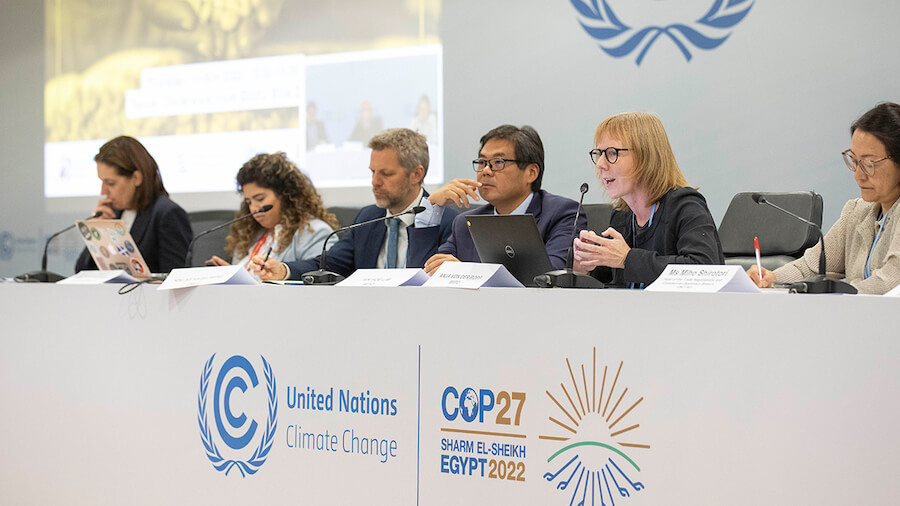 A side event at the COP27 climate summit in Sharm El-Sheikh, Egypt on 10 November organized by the WTO and other international organizations focused on ways sustainable trade can address the specific challenges of developing and least-developed countries (LDCs) in their transition towards low-carbon economies.

The event “Accelerating the Low-Carbon Transition Through Sustainable and Inclusive Trade,” brought together experts from international organizations working on sustainable trade as well as civil society advocates to explore how the transition to low-carbon economies can be a tool for development and support national efforts to achieve their nationally determined contributions (NDCs). Each party to the UN’s 2015 Paris Agreement, which sets the target of limiting global warming to 1.5°C, is required to establish an NDC action plan and update it every five years.

The event was organized by the WTO; African Export-Import Bank; the International Trade Centre (ITC); the UN Conference on Trade and Development (UNCTAD); the UN Environment Programme (UNEP);  the UN Office of the High Representative for the Least Developed Countries, Landlocked Developing Countries and Small Island Developing States (UNOHRLLS);  and the World Intellectual Property Organization (WIPO).

Aik Hoe Lim, WTO Director of Trade and Environment, echoed Director-General Ngozi Okonjo-Iweala’s COP27 interventions by stating the role of trade is a missing piece in the climate discussions and said this year’s World Trade Report tries to fill that gap.

Recognizing that greener markets and greener logistics of trade are necessary for a fast low-carbon transition, Mr Lim said there were two ways to make this happen: the first is through energy and energy supply, and the second is through technology. He called on countries to use trade policies to enhance NDCs and lower the cost of green technologies needed for the energy transition.

UNCTAD Secretary-General Rebeca Grynspan cited the urgent need to transition to low-carbon economies and encouraged developing countries and LDCs to explore ways of diversifying their exports to include “climate-conscious” products. She said product standards are a considerable barrier for developing countries but that there were some companies that are ready to make the transition that should serve as an example.

Ms Grynspan called on multilateral development banks to “crowd in” investment and provide technical assistance to promote effective technology transfer practices. This call was amplified by Pamela Coke-Hamilton, Executive Director of the International Trade Centre, who noted that 40 per cent of African companies are ready to do something to avert the effects of the climate crisis but that the remaining 60 per cent need access to finance and technologies.

For more information, please visit the recording of the side event. 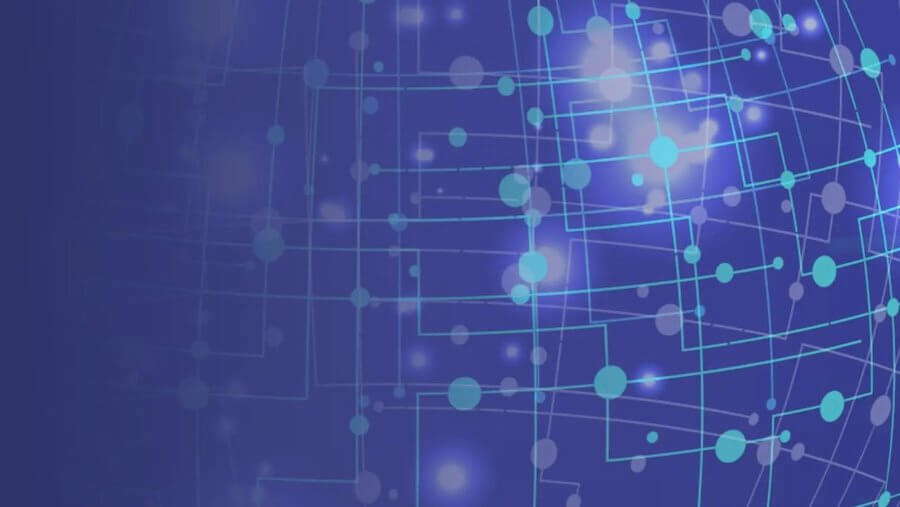 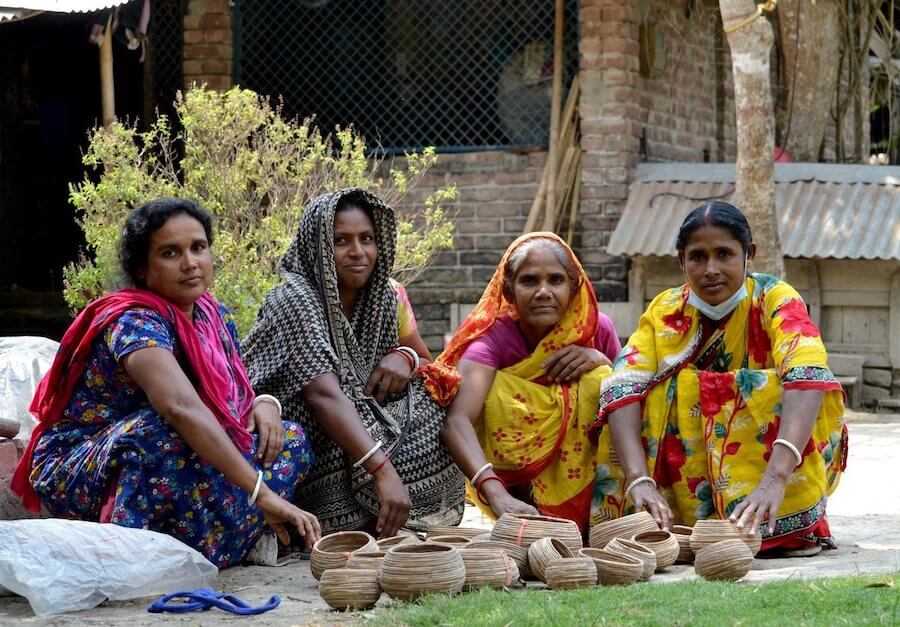