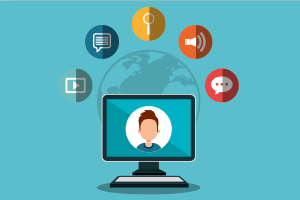 The Electronic Communications Convention aims to enhance legal certainty and commercial predictability where electronic communications are used in international contracts. For instance, it provides criteria for establishing functional equivalence between electronic communications and paper documents with respect to legal requirements such as “writing”, “original” and “signature”, building upon legal principles and provisions contained in other UNCITRAL texts on electronic commerce, such as the UNCITRAL Model Law on Electronic Commerce, already adopted in some 150 jurisdictions across more than 70 countries.

The UNCITRAL Secretariat is assisting the Government of Kiribati in creating an enabling legal environment for the digital economy, in pursuit of Sustainable Development Goals 8, 9 and 16, and in line with the recommendations made in the Kiribati Rapid eTrade Readiness Assessment prepared by the United Nations Conference on Trade and Development (UNCTAD) with input from the Secretariat.