Skip to content
eTrade for all
eT4Women
UNCTAD eWeek
ITU

Fifty per cent of the world’s population is expected to be connected to the Internet by the end of 2019. This leaves the other half – an estimated 3.8 billion people – unconnected and unable to benefit from key social and economic resources in our expanding digital world. In response, the United Nations’ Broadband Commission for Sustainable Development has set seven ambitious yet achievable 2025 targets in support of  “Connecting the Other Half” of the world’s population.

The targets were launched today at a joint meeting of the Commission and the World Economic Forum, held during the 2018 Annual Meeting of the World Economic Forum in Davos. The 2025 targets specifically seek to expand broadband infrastructure, and Internet access and use by populations around the world, in support of achievement of the Sustainable Development Goals established by the United Nations and the international community in September 2015 – and in so doing, to improve livelihoods and economies.

The Broadband Commission for Sustainable Development brings together a high-powered and influential community – including top industry CEOs, senior policy-makers and government representatives, international agencies, academia and organizations concerned with development. Leaders in their field, they each believe strongly in a future based on broadband and offer rich insights and experience.

The Commission engages in high-level advocacy to promote broadband in developing countries and underserved communities and is co-chaired by President Paul Kagame of Rwanda and industry leader Carlos Slim Helú of the Carlos Slim Foundation. One of the central roles of the Commission is to promote the importance of broadband on the international policy agenda. In so doing, Commissioners work together to devise practical strategies – including private-public partnerships – that advocate for higher priority to be given to the development of broadband infrastructure and services, to ensure that the benefits of these technologies are realized in all countries, and accessible to all people. 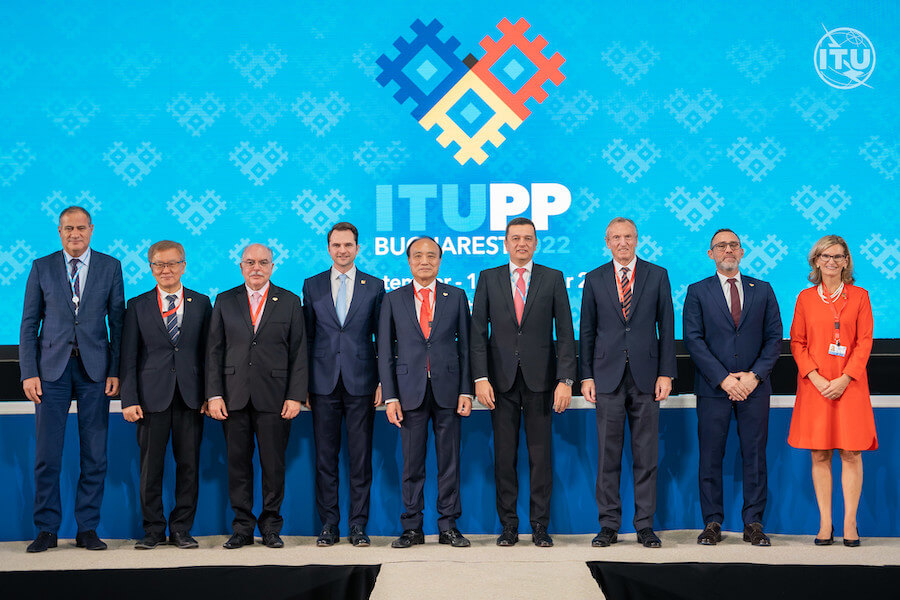 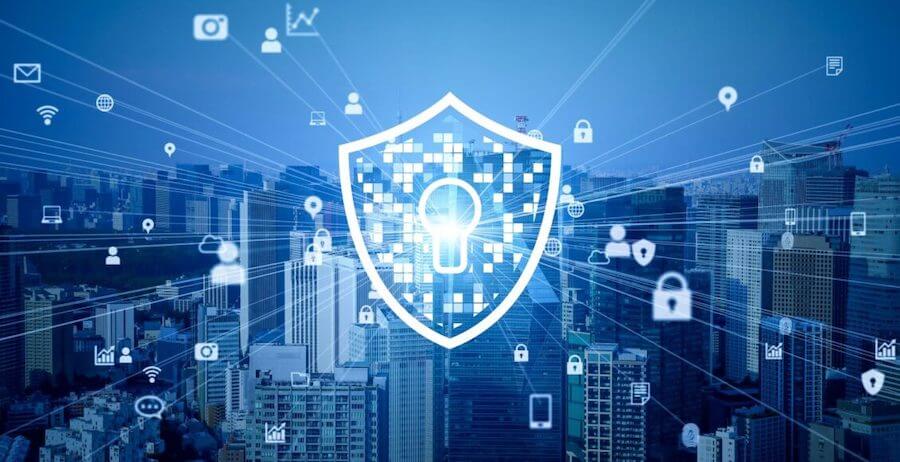 In aviation’s digital ecosystem, who can you trust? The latest technology shaping the future of digital safety