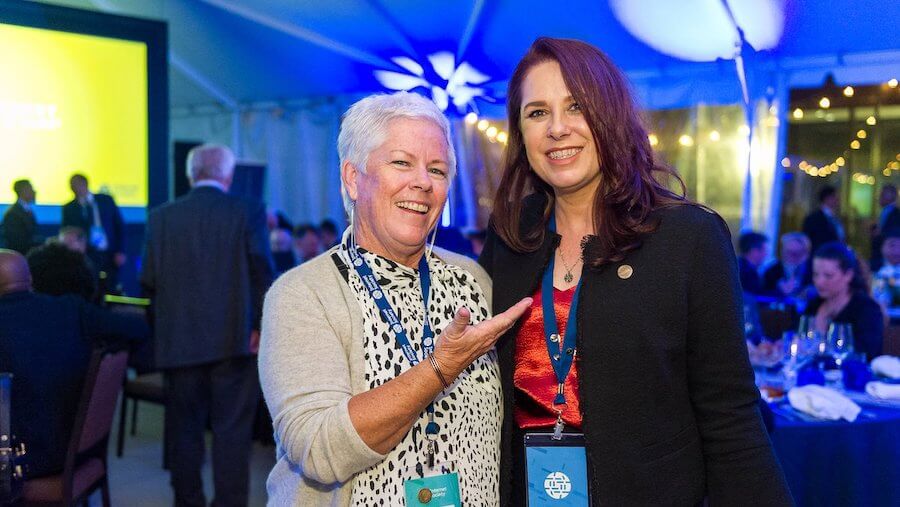 Nominations for the 2023 Internet Hall of Fame are open!

If you know someone who has played an outstanding role in building and growing the Internet, we want to hear from you! Award nominations for 2023 are open from 16 January to 24 March. Inductees will be announced and honored at a ceremony in September. For updates and information, follow us on Facebook or Twitter. 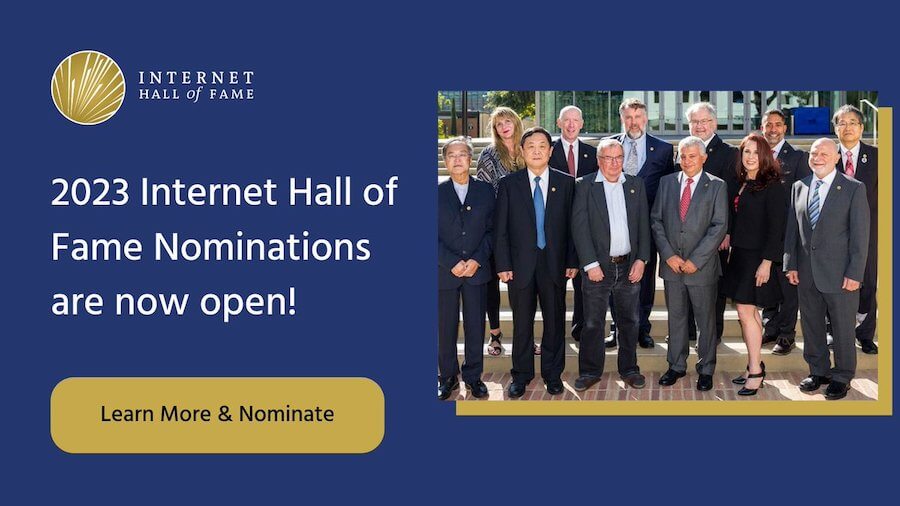 How Do I Know if Someone is Eligible

Individuals are eligible for nomination if they have significantly helped create, develop, or expand the global Internet. This includes individuals working in visible or behind-the-scenes roles.

Impact
Impact on the development or growth of the Internet that is directly related to its advancement or evolution
Influence
Influence over society at large, the work of others in the field, the next generation, or another important group.
Reach
Reach related to the expansion of the Internet to bridge the digital divide and enrich people’s lives with global impact or within key audiences or specific geographies.
Innovation
Innovation in creating new paradigms, eliminating obstacles, or accelerating advancements for the Internet.