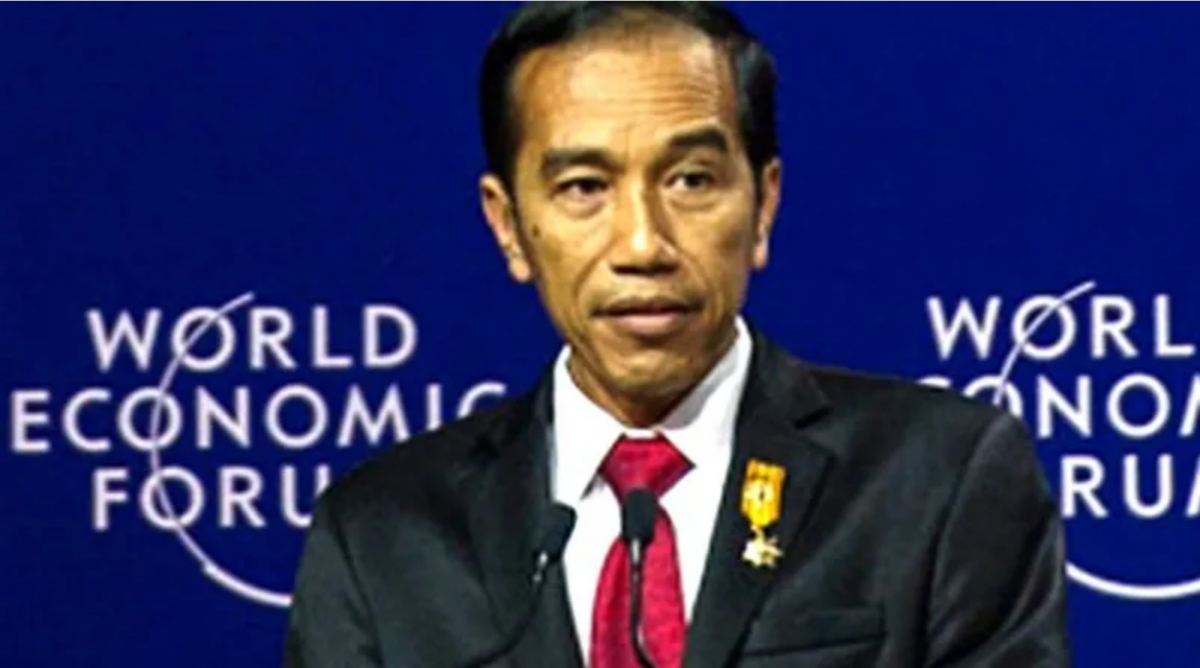 Geneva, Switzerland, 20 January 2022 – The G20 and advanced economies must work together to create a more resilient and responsive global health architecture to face future threats and pandemics, said President Joko Widodo of Indonesia in his address to the Davos Agenda 2022.

He said the International Monetary Fund should be tasked to mobilize resources to revitalize global health architecture. This should include a global contingency fund for medical supplies, building capacity in developing countries to manufacture vaccines and the creation of global health protocols and standards.

“The costs will be much lower than the losses we sustained due to the vulnerability of the system during the pandemic,” he said.

In discussion with Klaus Schwab, Founder and Executive Chairman of the World Economic Forum, Widodo highlighted that “the G20 will play an important role in mobilizing the development of this global health architecture” and added: “I trust that advanced economies will not object to supporting such initiatives.”

Widodo – whose country holds the presidency of the G20 during 2022 – invited all global business leaders to contribute their ideas to the G20’s three key goals for 2022: creating a more resilient global health system; optimizing digital technology to support societal transformation; and driving a fair and affordable transition to clean energy and a circular economy. “The benefits must be felt by wider society,” he said, adding that six of Indonesia’s sectors are “wide open” for foreign investment – export-oriented labour-intensive industries (including health), renewable energy, infrastructure, automotive (especially electric vehicles), tourism and value-added mining.

In response to a question on how Indonesia – a nation heavily dependent on coal-fired power – could accelerate its own energy transition, Widodo said that developing countries need technology transfer and financial support from advanced economies to ensure the transition does not burden their citizens. Indonesia needs $50 billion for its renewable power sector and a further $37 billion for forestry, land use and marine sectors. “Concrete outcomes can only be achieved through strong cooperation,” he said. “Technology and financing will be key.”

The president pointed out that, as part of its roadmap to reach net zero by 2060, Indonesia had slashed the coverage area of forest fires sevenfold, from 1.7 million hectares in 2014 to 229,000 hectares in 2021. The number of hotspots fell over the same period from 89,000 to just 1,300. The country has restored 3.74 million hectares of peatlands since 2016 and rehabilitated 50,000 hectares of mangrove forests in the past year. Its mangrove-rehabilitation target is 600,000 hectares by 2024 – the most ambitious such programme in the world, providing, he said, a “carbon sink equivalent to four tropical forests”.

To finance the green transition, Widodo has initiated a carbon trading system that will deliver “results-based payments” for actions that reduce carbon emissions as well as a carbon tax on coal-fired power plants, due to start in April.

“Indonesia has the potential to be a global market leader in carbon trading and is predicted to surpass the carbon trade potential of Peru, Kenya and Brazil, as countries with the same tropical forest cover,” he said. The government also plans to raise capital by issuing environmental and social bonds, and through REDD+ projects that reduce deforestation and promote sustainable forest management.

About The Davos Agenda 2022
For over 50 years, the World Economic Forum has been the international organization for public-private cooperation. The Davos Agenda 2022 is the focal point at the start of the year for leaders to share their outlook, insights and plans relating to the most urgent global issues. The meeting will provide a platform to accelerate the partnerships needed to tackle shared challenges and shape a more sustainable and inclusive future. Learn more about the programme and view sessions live and on demand.