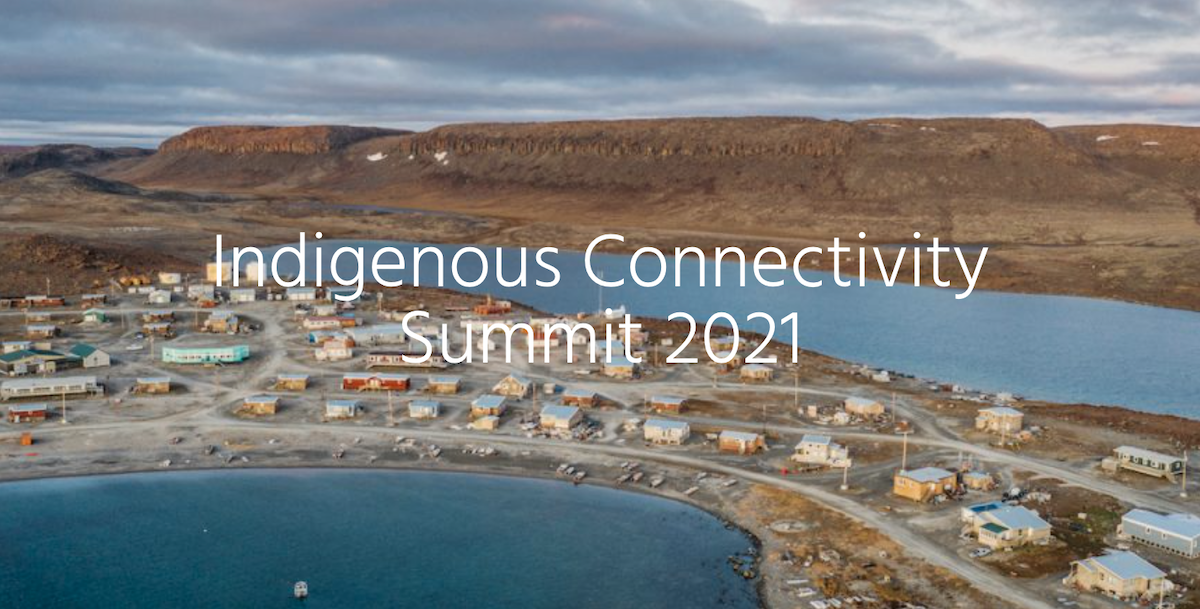 The Internet Society today issued its 2021 Indigenous Connectivity Summit Policy Recommendations, which lay the groundwork for addressing the barriers preventing Indigenous communities from accessing affordable and reliable Internet services. The new set of recommendations, developed during the fifth annual Indigenous Connectivity Summit in October, urge the United States and Canadian governments to broaden their efforts to engage Indigenous voices in policymaking decisions that affect broadband connectivity on tribal lands; to support funding initiatives for capacity building, data sovereignty and digital literacy; and to prioritize changes for effective, inclusive and accurate broadband mapping, among other recommendations.

In Canada, the majority of First Nations on-reserve homes – more than two-thirds – do not have high-speed Internet. In the United States, according to the Federal Communications Commission (FCC), nearly 630,000 tribal households lack access to standard broadband, a rate more than four times that of the general population.

Each year the Indigenous Connectivity Summit brings together a diverse group of stakeholders under a common goal: connecting Indigenous communities in North America to fast, affordable, sustainable Internet. The four-day Summit culminates in the presentation of the year’s policy recommendations that, if adopted, could create an environment that enables Indigenous communities to drive their own connectivity solutions.

The 2021 recommendations come on the heels of the passing of the Infrastructure Investment and Jobs Act in the United States, which allocates $2 billion for Tribal Broadband. “Community-driven connectivity solutions are essential for Indigenous community members to achieve access on par with their non-Indigenous counterparts,” said Mark Buell, Regional Vice President for North America at the Internet Society.

Although both Canada and the United States have expressed their commitment to ending the digital divide for their Indigenous populations, too often these communities are left out of the policymaking process altogether. But Indigenous voices are critical parts of these ongoing conversations, as they are the ones directly affected by any policy outcomes. Our hope is that local, state and federal governments will take these recommendations – developed by the community for the community – into consideration as well as engage with Indigenous leaders to identify and develop policies that best serve users’ needs and ensure that Indigenous communities have affordable, high-quality and sustainable Internet access.”

Since 2017, the Indigenous Connectivity Summit has issued nearly 90 policy recommendations, which have been reflected in such reports, policies and legislation as the 2019 Arctic Council’s report Improving Connectivity in the Arctic, rural development strategies and funding criteria in government programs in Canada and the United States.

In the lead-up to this year’s Summit, nearly 100 technical and policy experts and advocates from across North America – most of whom are members of Indigenous communities – met to outline the 2021 recommendations. 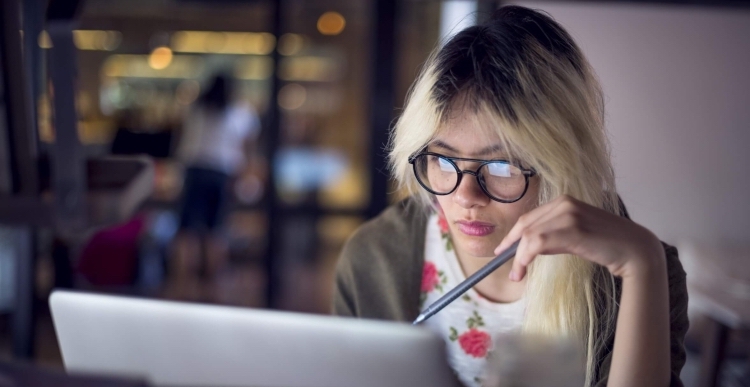 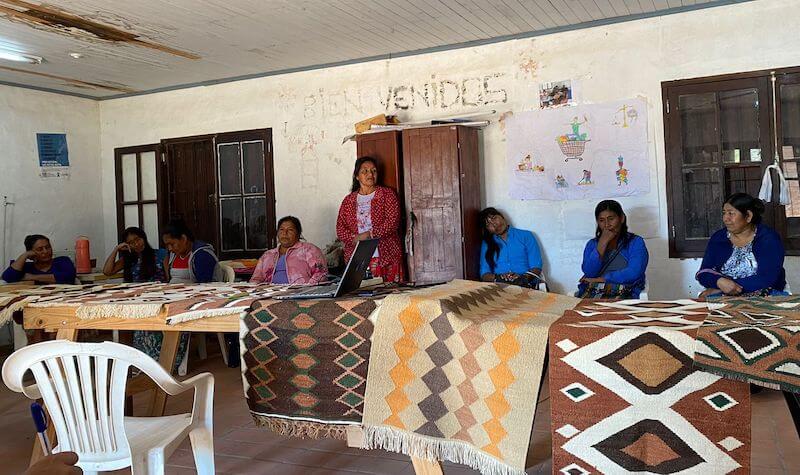