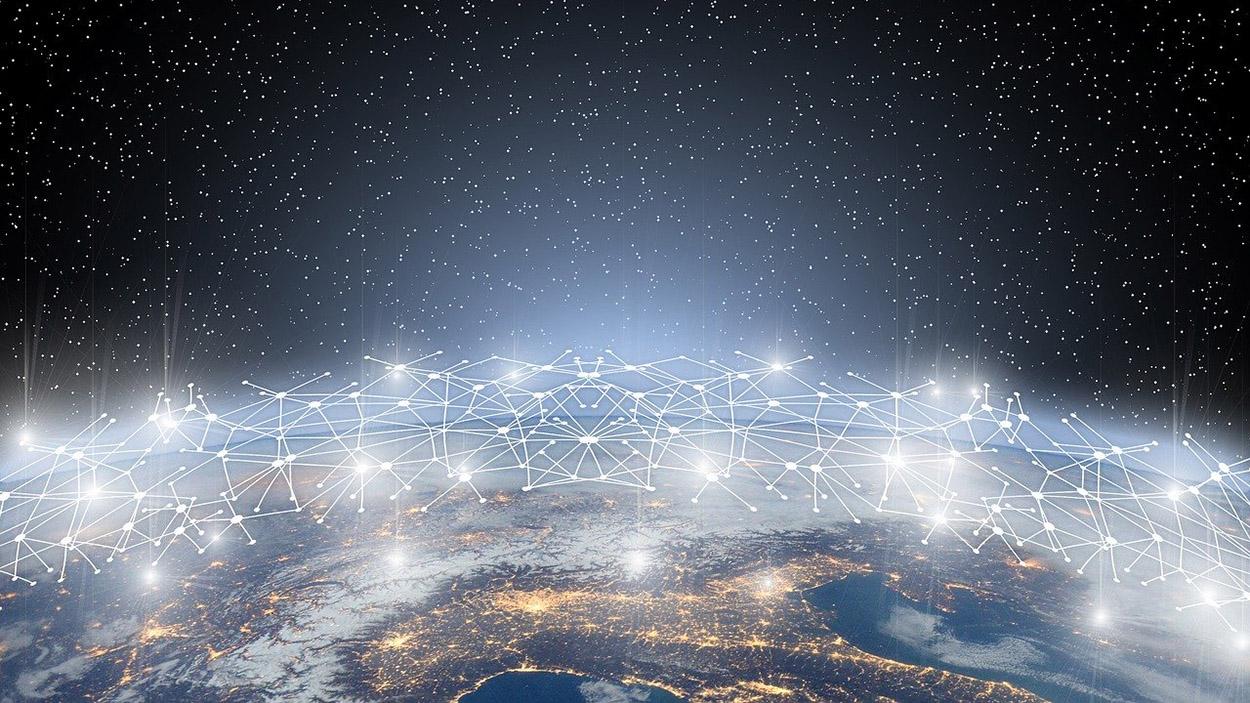 The COVID-19 pandemic has created unprecedented changes to the way we lead our lives and our reliance on ICT connectivity has grown even faster than before. However, the region is also one of the most digitally divided, with less than 14 percent of the population connected to affordable and reliable high-speed Internet.

As shown in the figure below, while fixed-broadband is accessible to most of the population in two of the three income groups, fixed-broadband subscriptions remain unaffordable for more than half of the population for the Asia-Pacific Least Developed Countries, Small island Developing States and Landlocked Developing countries, identified in the “low and lower-middle income” income group. A total of 44 per cent of households in developing countries of the region have Internet access at home, which means that those who relied on the Internet from work or school have lost their access during the lockdowns.