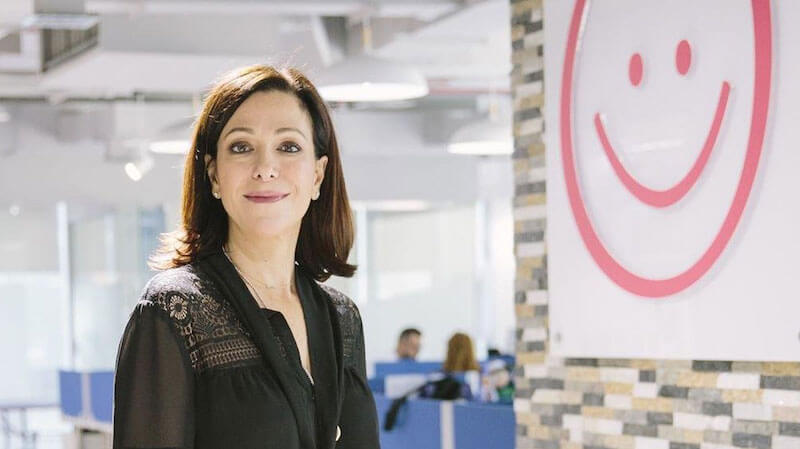 Mona Ataya, a Palestinian-Lebanese entrepreneur who runs the largest online marketplace for women in the region, is one of UNCTAD’s six eTrade for Women advocates.

When COVID-19 struck, many people found themselves shopping online for the first time in the Middle East, a region where e-commerce was weak, according to an UNCTAD index.

But thanks to Mumzworld, a Dubai-based online marketplace, over 300,000 products for babies, children and mothers were at their fingertips.

Mona Ataya, a founding partner and CEO of the marketplace, was ahead of the curve when she set up the company in 2011.

As a working mother raising three children, she experienced first-hand a market gap. “Access to products for mothers was limited, prices were very high.”.

Ms. Ataya became motivated to empower mothers through e-commerce, giving them access to the best products at the best prices – and the support they needed.

“We believed that if we were able to create an e-commerce ecosystem around us, we would be able to help solve these very important needs and fill the gaps in the market,” she told a special session of UNCTAD’s eCommerce Week 2022, running from 25 to 29 April in Geneva and online.

As an eTrade for Women advocate for the organization, she’s now on a mission to empower women entrepreneurs in the region by inspiring them to take the digital leap.

By helping solve the challenges mothers faced in the region, Ms. Ataya has built a business that reaches 2.5 million homes and employs over 350 people.

It has become one of the go-to marketplaces for global brands wanting to reach Middle Eastern consumers.

But she had to overcome many challenges on her road to success, including building trust and loyalty among sceptical suppliers and customers.

“Suppliers didn’t believe in e-commerce,” she said. “They believed baby products needed to be touched and felt.”

Mumzworld also had to build customers’ trust in online payments and in buying a product they were looking at on a screen instead of in a store, Ms. Ataya said.

“A mother will not buy her baby products from you unless she trusts and loves you.”

She says she won them over by providing an online experience that gives choice, transparency and immediacy.

Thanks to artificial intelligence, her online store can also personalize the services and products it offers each customer.

“The consumer of today needs to be able to get what she wants, when she wants it and needs to be confident that she got the absolute best choice.”

Despite having faced challenges, Ms. Ataya encourages younger women to follower her path.

“It’s not an easy route, but it’s not an impossible route,” she said.

“The digitalization of the global economy is key to the way the world is moving,” she said. “Women remain very underserved, and we need to bring more of them on board.”

She said her new role with UNCTAD allows her to share her knowledge, skills and successes with more women in the region and beyond.

“When you see women doing things that are big, that are successful, that are inspiring, you summon the courage to do the same thing.”

Mumzworld, she says, is proof that women can succeed in e-commerce if they have a strong vision, build a team that shares it and satisfy an unfilled need for customers.

“Whatever you do, ensure that it’s creating value. Don’t do things for just the commercial gains.”

UNCTAD’s eTrade for Women initiative is supported by the governments of Germany, the Netherlands, Sweden and Switzerland. 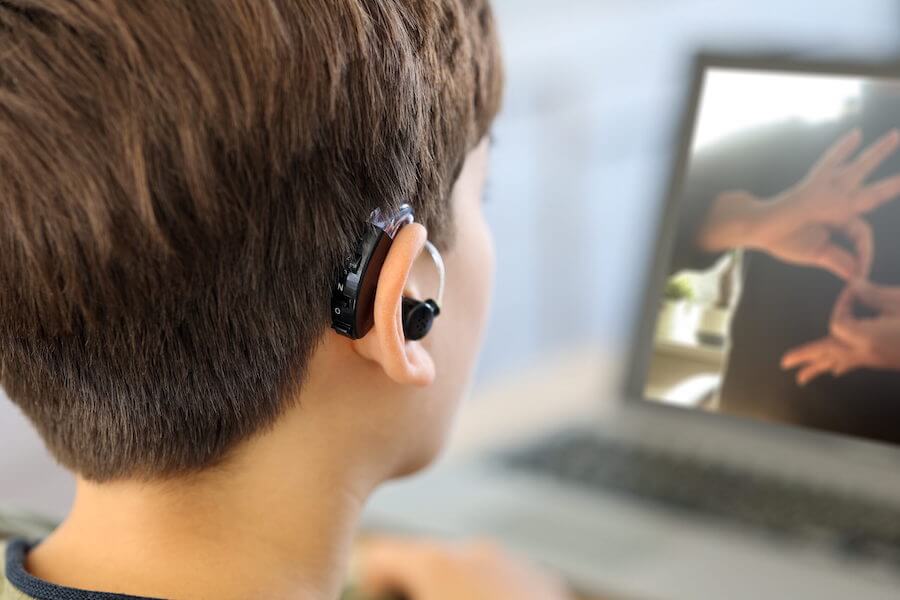 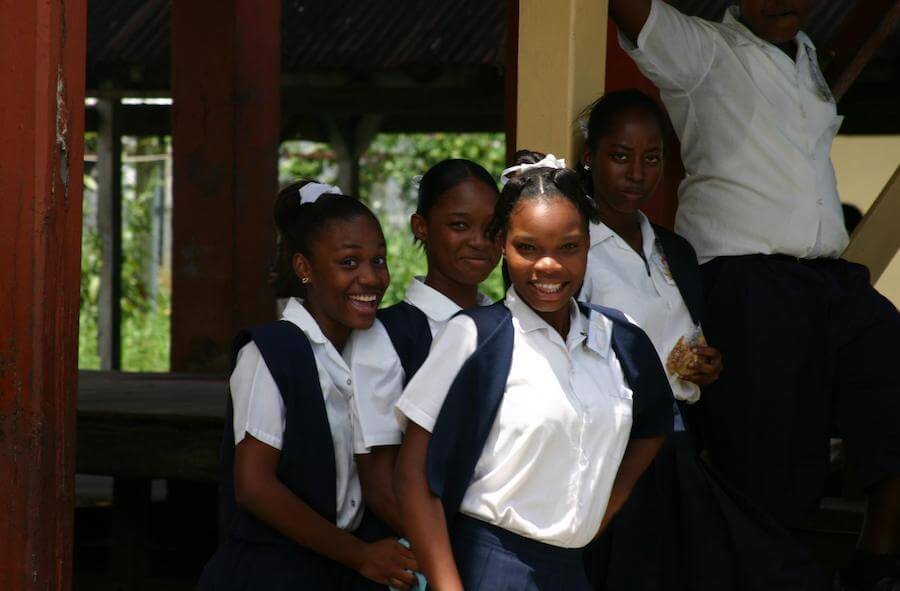 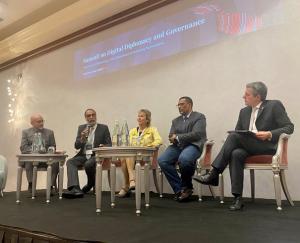 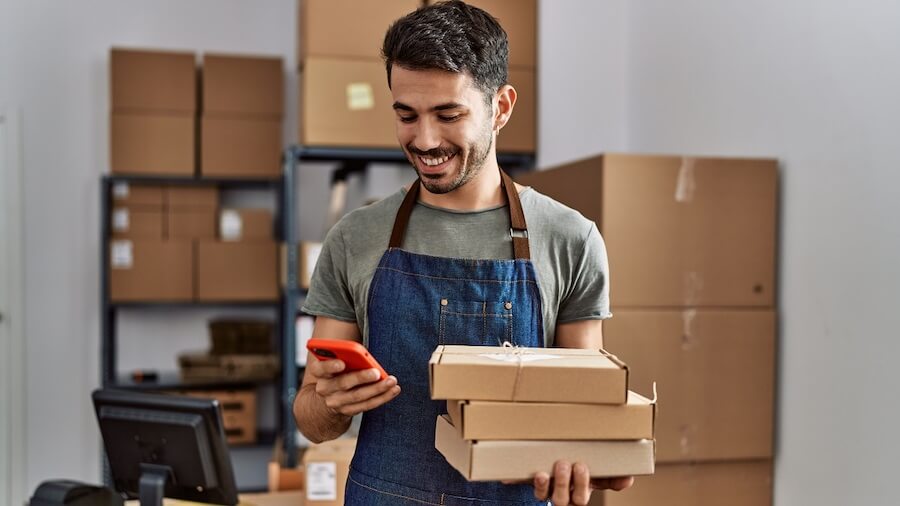