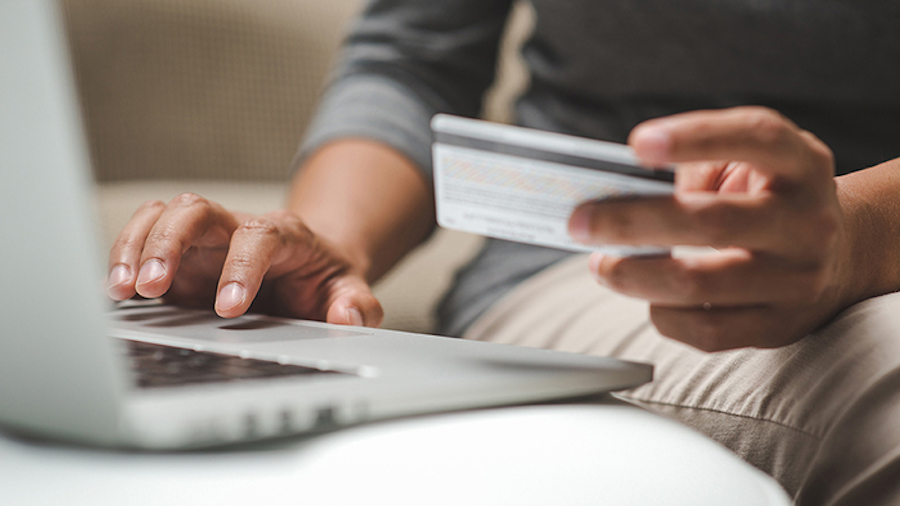 Co-convenors of e-commerce negotiations: We are heartened by progress made so far

At a meeting on e-commerce negotiations on 16 March, co-convenor George Mina (Australia) reminded participating members of their target to deliver “clean” text on ten areas of the negotiations before the summer break. This, he said, will help keep the initiative on track to meet the expectations of its stakeholders. Ambassador Mina said the co-conveners were heartened by the progress made so far in small group discussions and urged members to continue to show a spirit of compromise to help achieve progress.

In his introductory remarks, Ambassador Mina said that the initiative has not yet made firm conclusions about the legal path it will follow into the WTO framework but co-convenors are confident these pathways can be found. Members intend to work in further detail on the question of legal structure and pathways before the summer break, he said.

In addition, the facilitator of the group on electronic signatures and authentication reported that a clean text on this topic is within reach soon. The facilitators of the small group discussions said that their groups remain open and encouraged participation from all members. A proposal on the Information Technology Agreement was also reintroduced to members.

Participating members had detailed discussion on the theme of “digital trade facilitation and logistics”, which forms part of the consolidated text shared with members in December 2020.

The discussions covered eight subthemes which members did not have the chance to discuss in small group format last year. These themes include: de minimis (a threshold for low value goods below which customs duties or taxes will not be collected), customs procedures, improvements to trade policies, single windows data exchange and system interoperability (i.e developing and modernizing national single windows by using  information technology to further facilitate trade in traditional and digital form), logistics services, enhanced trade facilitation, use of technology for the release and clearance of goods, and provision of trade facilitating and supportive services.

Ambassador Tan said that members should keep up the ambition in the talks and ensure the initiative remains commercially meaningful to stakeholders by making sure the agreement addresses new realities and modern business needs. He stressed that provisions or proposals on the table under the trade facilitation theme should be ambitious and at the same time attract broad support from the membership.

Ambassador Tan hoped that the “deep dive” in trade facilitation will be productive and deepen members’ understanding of the topic. He said: “With MC12 less than nine months away, let us build incremental progress and build confidence to address more complex issues in the negotiations.”

Co-convenor Kazuyuki Yamazaki (Japan) said in his concluding remarks that the initiative needs to address market access issues in order to achieve a high standard outcome. He stressed that the initiative should continue to give attention to developing countries which are facing challenges related to capacity building and the digital divide.

He noted that by concluding the work of some of the small group discussion, the initiative will be able to free up resources to tackle more challenging topics.