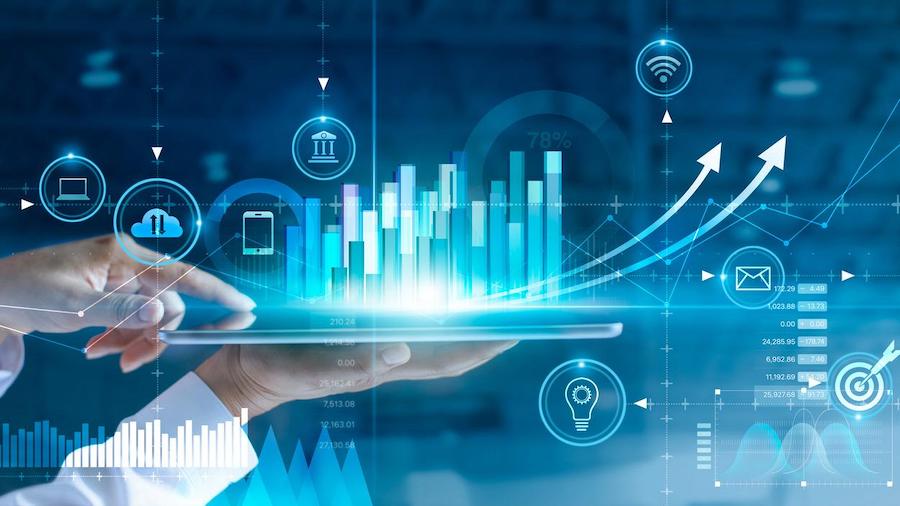 Accelerating Trade Digitalization in Times of the Pandemic

Armida Salsiah Alisjahbana, United Nations Under-Secretary-General and Executive Secretary of the Economic and Social Commission for Asia and the Pacific (ESCAP)

Tomorrow marks the entry into force of a new international agreement promoting paperless trade, a timely reminder of how the COVID-19 pandemic has brought digital solutions to regional development challenges into the limelight.

Paperless trade across borders has proven an effective way to mitigate trade disruptions since the onset of the crisis, enabling commerce to continue while limiting physical contact. Yet, despite the increasing acceptance of electronic documents across borders, implementation of cross-border paperless trade remains low according to the United Nations Global Survey on Digital and Sustainable Trade Facilitation for Asia and the Pacific.

Across Asia and the Pacific, governments must move from time-consuming paper-based processes to electronic and traceable trade procedures that can significantly enhance competitiveness and address new challenges associated with e-commerce and the digital economy. In doing so, our region can also recover some of the $200 billion in illicit financial flows that sharply reduce the capacity of governments to put in place support measures for vulnerable groups.

At the United Nations Economic and Social Commission for Asia and the Pacific (ESCAP), in 2016, member States adopted the Framework Agreement on Facilitation of Cross-border Paperless Trade in Asia and the Pacific to accelerate trade digitalization – the electronic exchange of trade-related data across borders – while leaving no one behind.

More than 25 countries worked together to develop the treaty, which is now open for accession to all 53 members of ESCAP. The five countries that have ratified or acceded to the treaty — Azerbaijan, Bangladesh, China, the Islamic Republic of Iran and the Philippines – represent a diverse group of countries spanning the wider Asia-Pacific region but all are committed to regional cooperation in this critical area. Armenia and Cambodia signed the treaty in 2017 while several other ESCAP members are in the process of completing their accession this year, before implementation of the agreement starts in earnest in 2022.

But we must do more to realize the transformative potential of trade digitalization.

First, we need to fully use the Framework Agreement to  provide a region-wide multilateral intergovernmental platform, a dedicated space for developing and testing legal and technical cross-border paperless trade solutions that build on national, bilateral, and subregional initiatives. This treaty marks the beginning of a new journey, one focused on turning cross-border paperless trade into reality through cooperation, testing, innovation, and implementation.

Second, we have to ensure that the Framework Agreement is catalyst for  those countries that become a party to it to implement key measures featured in the Trade Facilitation Agreement (TFA) of the World Trade Organization (WTO), including Single Windows and other actions requiring the use of information and communication technologies.

Third, we recognize that the Framework Agreement is an inclusive and highly flexible cooperation and capacity building opportunities that countries can participate in regardless of their levels of development and digitalization. The estimates presented in the most recent regional trade facilitation report by the Asian Development Bank (ADB) and ESCAP suggest that the Framework Agreement can help reduce trade costs by more than 20 per cent in most of the region’s developing countries. So, this is particularly important now when many bilateral or regional deals exclude some of the least developed countries.

I encourage all ESCAP member States to join the treaty as soon as possible and demonstrate political will. There is no deadline for acceding to the treaty but doing so early on will ensure a seat at the table when the Parties formally discuss the implementation of priorities. The benefits of cross-border paperless trade multiply with the number of countries involved. So, the more countries on board, the larger the development gains for all. It is time to accelerate the excellent bilateral and subregional paperless trade initiatives that have emerged across the Asia-Pacific region to build truly seamless and resilient supply chains as we recover better together in the post-COVID-19 era.