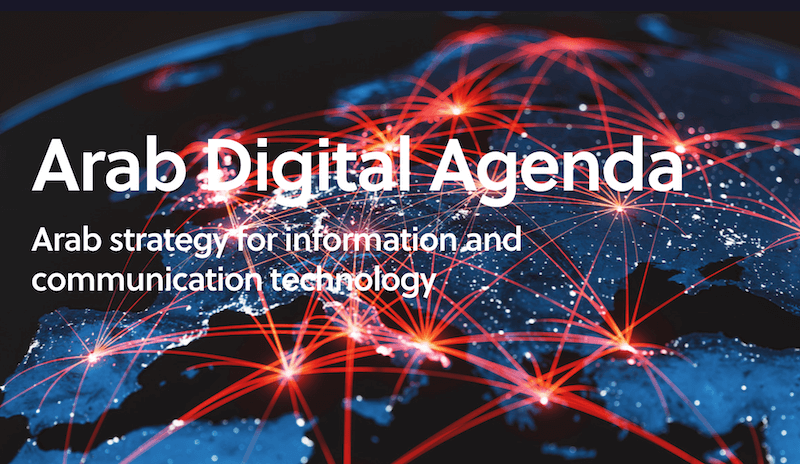 In preparation for the 50th meeting of the Executive Office of the Council of Arab Communications Ministers, this meeting reviews the content and components of the semi-final draft of the Arab information and communication technology (ICT) strategy document, the Arab Digital Agenda, with all its axes.

In the meeting, the vision of the Arab Digital Agenda is being discussed, as well as its logical framework, including goals, objectives and proposed actions. An overview of proposed initiatives, of the initial structure of the partnership framework, and of upcoming efforts to ensure implementation through a specific monitoring and follow-up mechanisms are being discussed. The meeting considers subsequent steps, including the periodicity of updating the Arab Digital Agenda to keep pace with global and regional developments in the coming period, which is initially expected by 2025.

The Arab working group will develop its report and recommendations regarding the first version of the semi-final draft of the Arab Digital Agenda to prelude for the meeting of the Standing Committee for Information and Communication Technology No. (49) on 17 and 18 July 2022 in preparation for the Council meeting on 19 July 2022. Another meeting will be held later in the year in preparation for the issuance of the final version of the Arab Digital Agenda, which is expected to be completed by the end of 2022 and launched in 2023.